Coordinate measuring machines (CMMs) are mechanical systems designed to move a measuring probe to determine coordinates of points on a workpiece surface. They provide precise measurements of objects for design, testing, assessment, profiling, and reverse engineering of parts. Machines are available in a wide range of sizes and designs. They use a variety of different interfaces and modeling software.

CMMs are comprised of three main components: the machine itself, the measuring probe, and the control or computing system with appropriate measuring software. After placing a workpiece on the machine table, a probe is used to measure different points on it by mapping the x, y, z coordinates. The probe operates either manually via an operator or automatically via a control system. These points are then uploaded to a computer interface where they can be analyzed using modeling software (e.g., CAD) and regression algorithms for further development.

While all CMMs perform the same functions, each type of machine is built and designed differently. When selecting a CMM, an industrial buyer should consider its various specifications, the design of the equipment, and its inherent features.

CMMs can be designed to perform different types of measurement. These include:

Control. CMM probes are designed to be controlled either manually or via CNC. Selection is largely a function of part quantity, complexity, and cost.

Operation. Operation describes a CMM's method or style of measuring, which is usually dependent on the design or orientation of the probe arm(s). 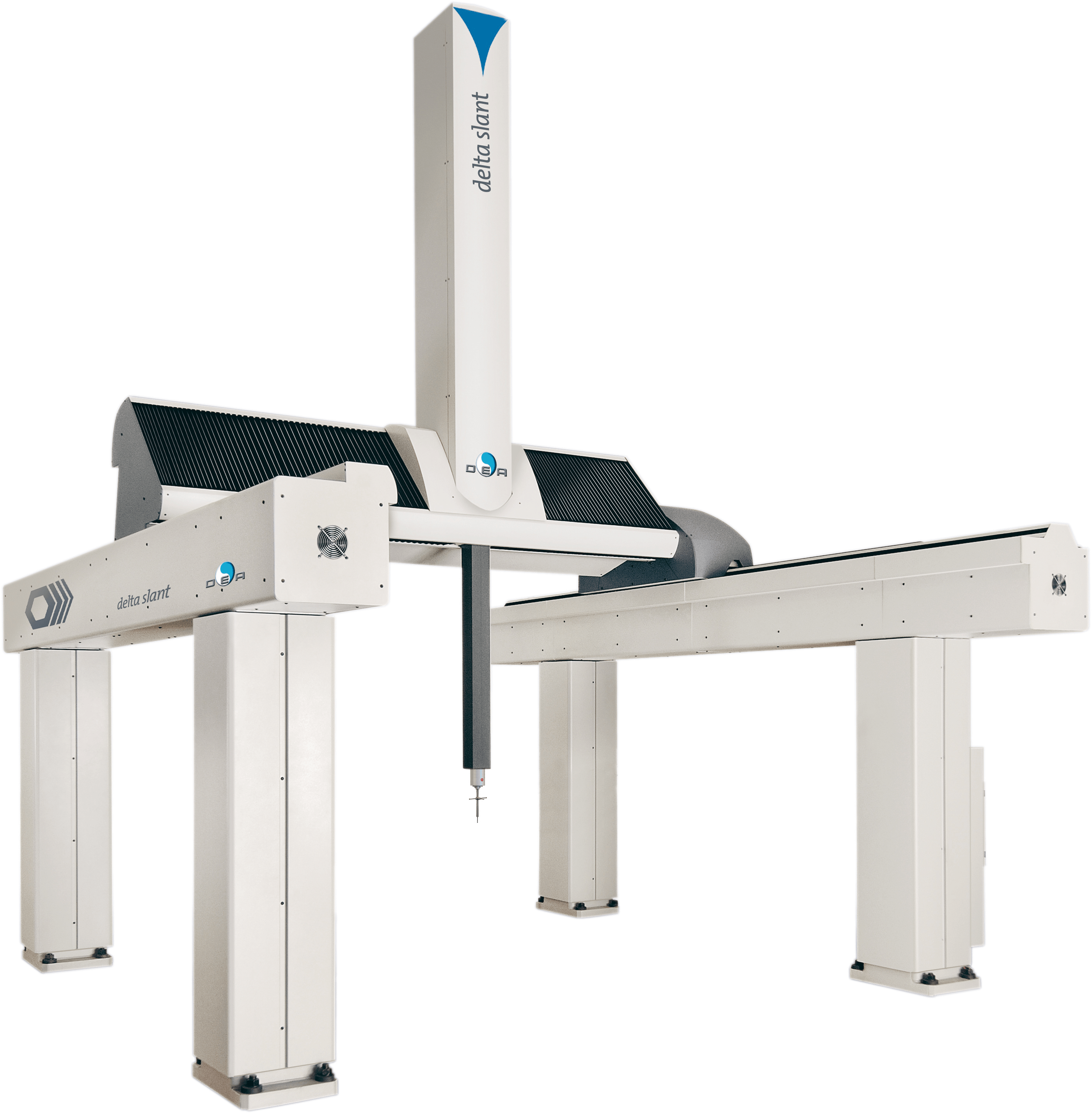 Mounting. Sometimes a CMM requires a specific mounting style when incorporated into a system or method of operation. These mounting options include:

Probes and Sensors. CMMs can incorporate different types of probes and sensors that detect and record position differently.

CMMs can include a number of design features which may be important to users for certain applications.

When selecting a CMM, the user may want to consider the suitability of its design for the application. For shop floor CMMs, robustness of equipment is an important consideration, since these environments are more prone to inducing mechanical failures either from dust or impact. For inspection room CMMs, the machine must be of fair size with a flexible probe and advanced software to cover all possible variations or eventualities.