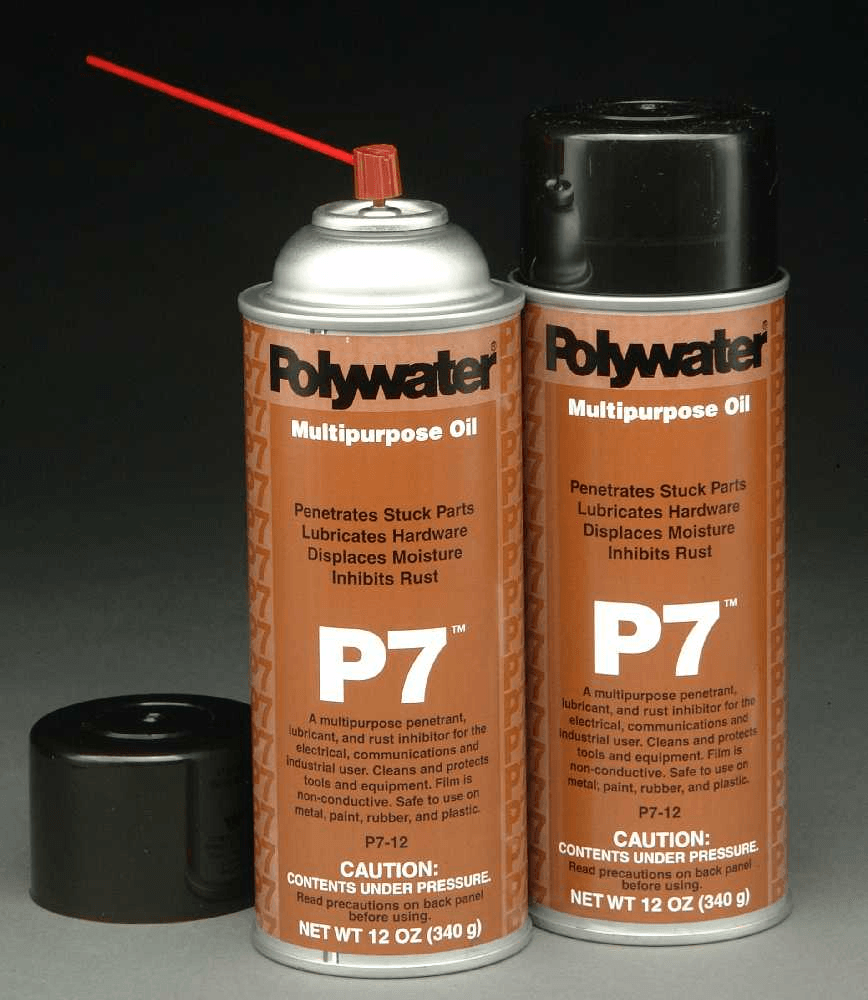 The primary function of penetrating oils is to loosen frozen, seized, or corroded fasteners. Its low viscosity enables the fluid to mobilize and penetrate into crevices, threads, and even the pores of the material's substrate. Most penetrating oils are fluid mixtures with a lubricant and a solvent, which acts to thin out the lubricant and decrease its viscosity.

All penetrating fluids provide temporary lubrication. The fluid decreases friction coefficients, but due to the nature of many of the solvents used they are volatile, being easily contaminated and evaporate leaving only a residual film. For long-term lubrication some penetrating fluids contain additives.

When used as cleaning agents, penetrating oils are effective at removing rust, adhesives, tars, and greases. The fluid acts as a degreaser or solvent cleaner to dissolve the contaminants. Once the residue is mobilized by the fluid it is easily removed using a tack cloth, wipe, or light abrasive.

Penetrating oils that provide corrosion resistance stop and prevent corrosion. Most penetrating fluids have water dispersing characteristics which stop oxidation on application by displacing moisture. Other fluids will leave a non-conductive film or are dispersed with a corrosion inhibitor that leaves a barrier film or passivation layer that controls or eliminates corrosion. 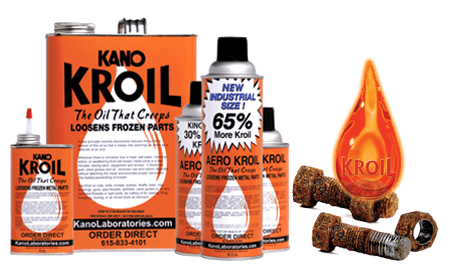 There are several basic types of penetrants and penetrating oils.

Straight oils are non emulsifiable products that are used in machining operations in an undiluted form. They are composed of base mineral or petroleum oils and often contain polar lubricants such as fats, vegetable oils, esters, or extreme pressure (EP) additives such as chlorine, sulfur, and phosphorus.

Water soluble and emulsion fluids have a high dilution or very low concentration and include high water content fluids (HWCFs). Soluble oil fluids form an emulsion when mixed with water. These penetrants and penetrating oils are used in a diluted form with concentration levels ranging up to 10%.

Synthetic and semi-synthetic penetrants and penetrating oils are based on synthetic compounds such as silicone, polyglycol, esters, diesters, chlorofluorocarbons (CFCs), and mixtures of synthetic fluids and water. Typically, synthetic fluids have the highest fire resistance and cost. 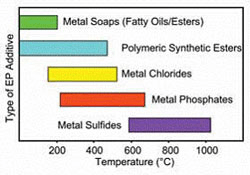 Selecting penetrants and penetrating oils require an analysis of product specifications and features.

Flash point is the lowest temperature at which a fluid's evaporation rate generates sufficient vapors to form an ignitable mixture in air near the surface of the liquid. Most penetrating oils tend to be volatile with a low flash point. In electrical applications, where arcing may occur, or high temperature applications, flash point is an important selection criterion. Straight oils tend to be highly flammable, while HWCFs and synthetic fluids have a much higher flash point.

MIL-PRF-24548 - This specification covers the requirements for a penetrating fluid for direct, brush, or dip application to free corroded and frozen metallic parts without causing damage.

A-A-50493 - This commercial item description (CID) establishes the government acquisition requirements for penetrating oil to be used for freeing of corroded and frozen metallic parts resisting movement, without causing damage.