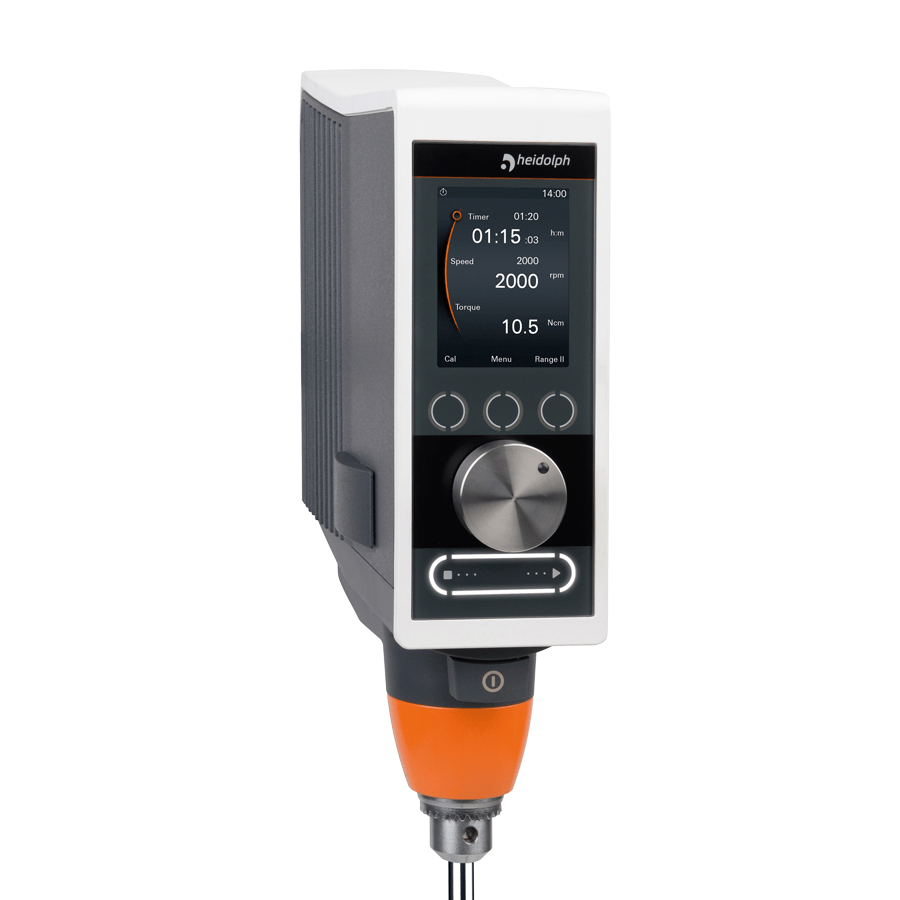 Important parameters to consider when specifying force and torque instruments are the force measurement range and accuracy and the torque measurement range and accuracy. Sensor or transducer interfaces for force and torque instruments include strain gage and piezoelectric. For strain gage devices, strain gages (strain-sensitive variable resistors) are bonded to parts of the structure that deform when making the measurement. These strain gages are typically used as elements in a Wheatstone bridge circuit, which is used to make the measurement. For piezoelectric devices, a piezoelectric material is compressed and generates a charge that is measured by a charge amplifier. The analog bandwidth is another important specification to consider. The bandwidth is the frequency range over which the device meets its accuracy specifications. Accuracy is degraded at lower and lower frequencies unless the device is capable of dc response, and at higher frequencies near resonance and beyond, where its output response rolls off. Frequencies in the database are usually the 3dB rolloff frequencies.

Force and torque instruments usually have displays for users to interface with the unit. Common types of displays include analog or dial displays, digital readouts, and video displays.  Programmability is achieved through manual operation, front panels, or computer interfaces. Instruments with software support have software specifically for running on a host computer, which can be PC or MAC.

Advanced searching capabilities for force and torque instruments include:

General features found on force and torque instruments include:

IEEE Spectrum—Robots with Knives: A Study of Soft-Tissue Injury in Robotics