Analog signals are functions that are continuous in the time domain. This means that a graph of the signal versus time does not show any abrupt step change or any discontinuity. These signals are the prevalent signals found in nature. Examples of these types of signals are voltage, sound, voice or temperature, where their representation looks like the following graph: 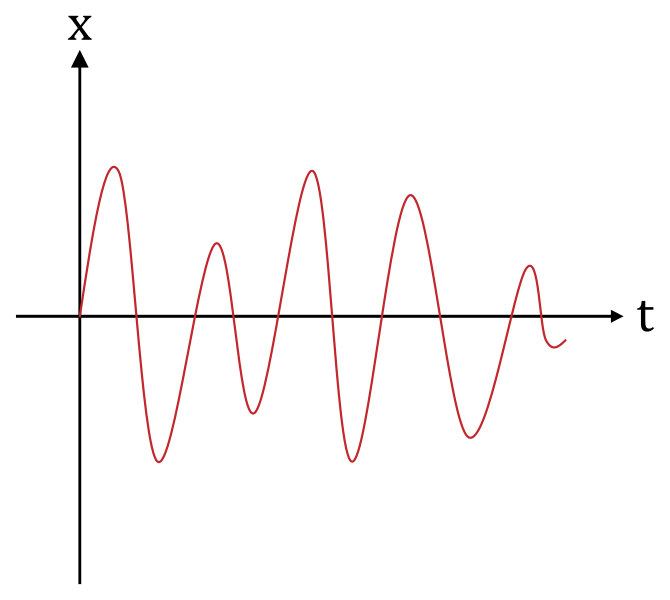 These signals work very well with analog systems and normally do not need further conversion or conditioning. Modern network systems, however, are designed to work with digital or discrete signals.

A digital signal normally is a representation of an analog signal that has been conditioned or converted using a particular protocol. An example of this is an analog signal using Pulse Code Modulation (PCM), a very important protocol used in the mobile industry.

The conversion takes place by the use of an Analog-to-Digital Converter (ADC),  an electronic circuit that converts analog signals to digital signals. Once the signal is converted it is transmitted either wirelessly or by wires, normally using a cellular modem that can be integrated into the analog modem or external to it.

The form factor of the device varies from a simple integrated circuit (IC) to a full desktop module.

There are many types of devices that perform this operation. The types are based on the protocol and/or the telecommunication network that system uses.

The classification of the types of these devices is based on the form factor. The form factor of the device varies from a simple integrated circuit (IC) to a full desktop module.

The network or protocol used by an analog modem-to-cellular converter can idetified by its type such as 3G, 4G, 5G, GSM, CDMA, or Ethernet. Other network options include Integrated services digital network (ISDN) which is an international communications standard for sending voice, video, and data over digital telephone lines or traditional telephone lines. ISDN uses a packet-switching technology and supports data transfer rates of 64 Kbps. There are two basic types of ISDN: basic rate interface (BRI) and primary rate interface (PRI). An additional network option is General Packet Radio Service (GPRS) which is a standard for wireless communications which runs at speeds up to 115 kilobits per second.