Cellular modems are special types of modems used to modulate analog signals, such as telephone signals, to be transmitted using cellular networks. The modulated signal is used for phone or data communication with smart phones and similar devices.

Typical analog modems convert (or "prepare") a given analog signal (such as the human voice) to be efficiently transmitted through cable systems such as home phone cables, TV cables, or fiber optic cables. 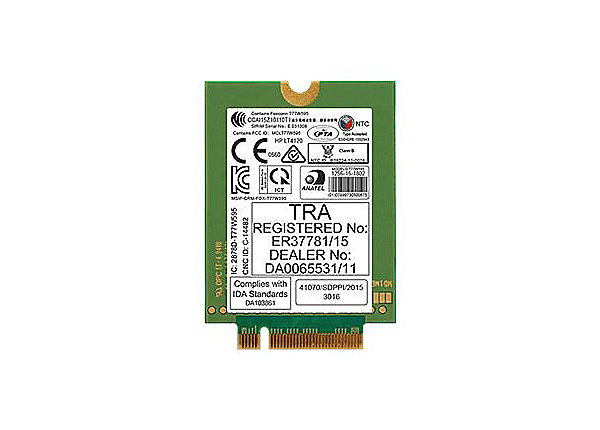 The modem takes the analog signal and modulates it (by adding to it a high frequency signal called the carrier). When the modulated signal reaches the destination, it is de-modulated back to the original signal. Modem is a word formed with the first letter of the words MODulation and DEModulation.

Cellular modems apply the same principle, but the destination of the modulated signal is the cellular phone towers. From there, the signal reaches digital cellular devices such as smartphones, tablets, and others. Cellular modems use the internet as the medium for transmission. Computers and other digital devices produce the digital signals to be modulated and transmitted.

The main specifications to select a cellular modem are the following.

Network type is the technology used by the modem to connect to a particular type of network. Among these, we have:

Connectivity is the physical interface between the modem and connected devices. There are several types available. Some of the most important:

Form factor refers to the shape, size, and function of the device. There are basically two general types: