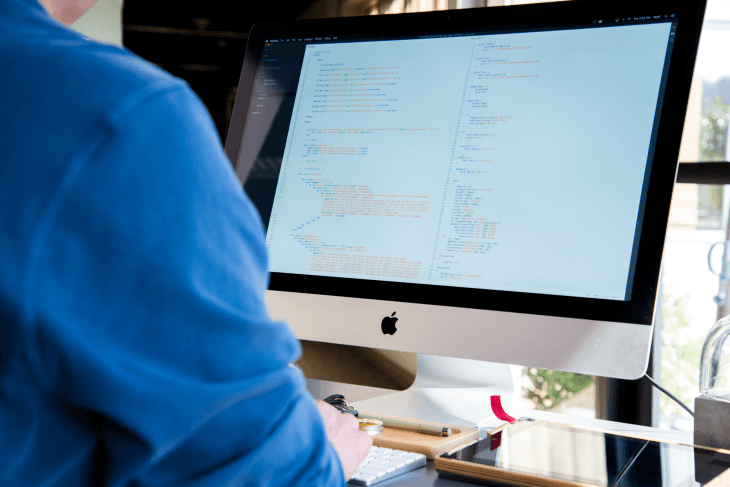 Network simulation software is designed to model the potential behaviors of computer networks. These applications allow network engineers and other information technology (IT) personnel to simulate scenarios without a test bed of networked computers, network routers, and other potentially expensive hardware devices. Often, network simulators are used to test new or changed protocols in a controlled environment. Network simulation software is also used to model scenarios such as a sudden increase in network traffic or the effects of a denial-of-service attack. Most products allow network designers to use a range of technologies while experimenting with nodes such as:

Asynchronous transfer mode (ATM) is a high-speed technology that uses fiber-optic or CAT-5 copper cables. Ethernet is a local-area network (LAN) protocol that serves as the basis for the IEEE 802.3 standard, and which specifies the physical and lower software layers. IPv4 and IPv6 are the fourth and sixth versions, respectively, of Internet Protocol (IP), a technology for transmitting data across a packet-switched network. Token bus features a bus topology and uses a virtual token-passing mechanism for regulating network traffic. With token ring networks, all devices are connected in a ring or star. Network simulation software for other network protocols is also available.