Machine control software (MCS) is used to control, monitor, and optimize machines. MCS may be programmed to control a wide variety of machines in a wealth of applications. 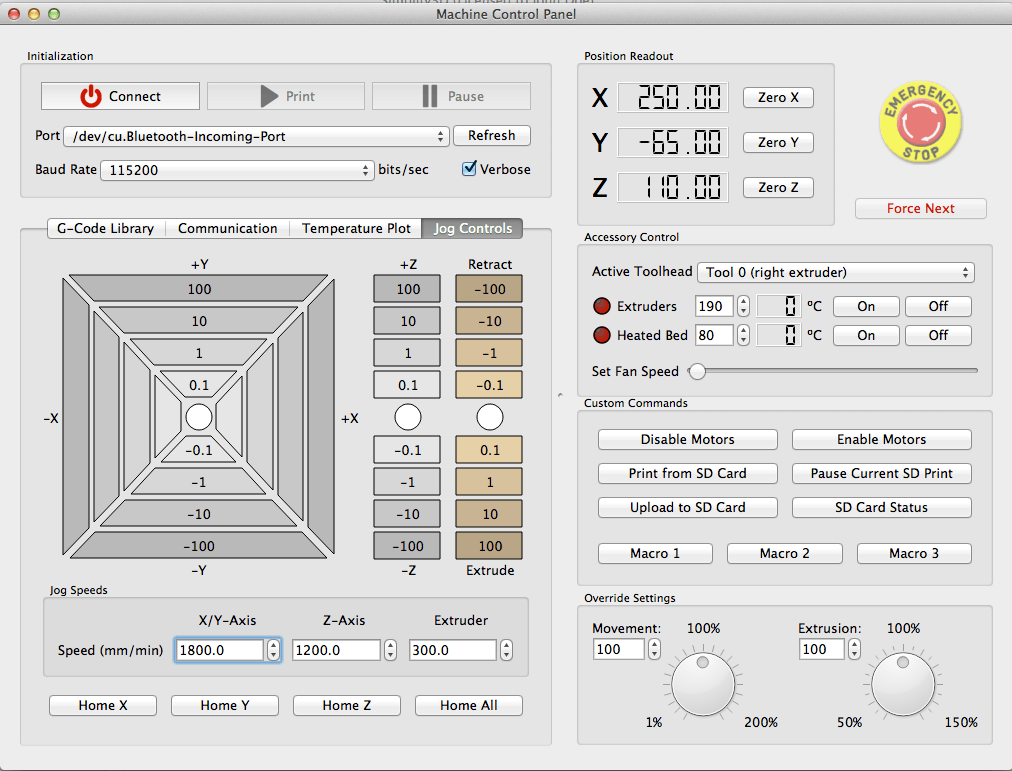 In this context, the term "machine" refers to an enormous array of equipment of varying sizes, types, industries, and applications. Nearly all machines, however, have moving parts and perform a specific task. Machine control software often connects a distributed set of controllers in order to repeatedly perform a motion or task.

MCS may be used as a decision-making engine in fully automated processes. It consists of a series of algorithms that effect some type of control on the machine given a specific condition. In most machine control applications, data is relayed to the MCS via a sensor system. The MCS uses this data to determine a condition and executes an algorithm predefined for the condition.

An example from the building and construction industry is that of a motorized grader in an automated road-building operation, which typically uses global navigation satellite system (GNSS) input for positioning. The machine's GNSS receiver transmits positioning data to the MCS at a near-constant rate, and the software uses this data to correct the machine's position in real time. The MCS may also include additional features, such as an automatic machine shut-down triggered by insufficiently precise satellite data.

MCS may interface with one or several types of controllers. Some common controllers are listed below.

Machine control and MCS is used for a wide range of machines and applications. Some examples are listed below.

Machine control software often consists of multiple functional blocks that work together to control machine processes. These may include: