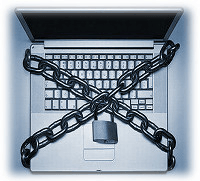 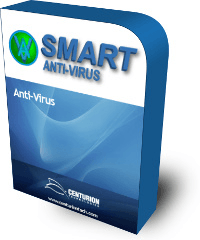 Anti-malware software is designed to protect and repair computer systems against damage from malicious software code that is installed without the owner’s consent.

Anti-virus software is designed to prevent, detect, and remove computer viruses. Such unwanted and often malicious programs replicate themselves and infect a host computer. Typically, a computer virus is spread over a local area network (LAN) or via the Internet; however, some computer viruses are transmitted via removable media such as CDs, DVDs, floppy disks, or USB drives. As a rule, computer viruses must be able to execute code and write to memory.

5G for Industry 4.0: Propagation in a Warehouse
Remcom (USA)
END_OF_DOCUMENT_TOKEN_TO_BE_REPLACED