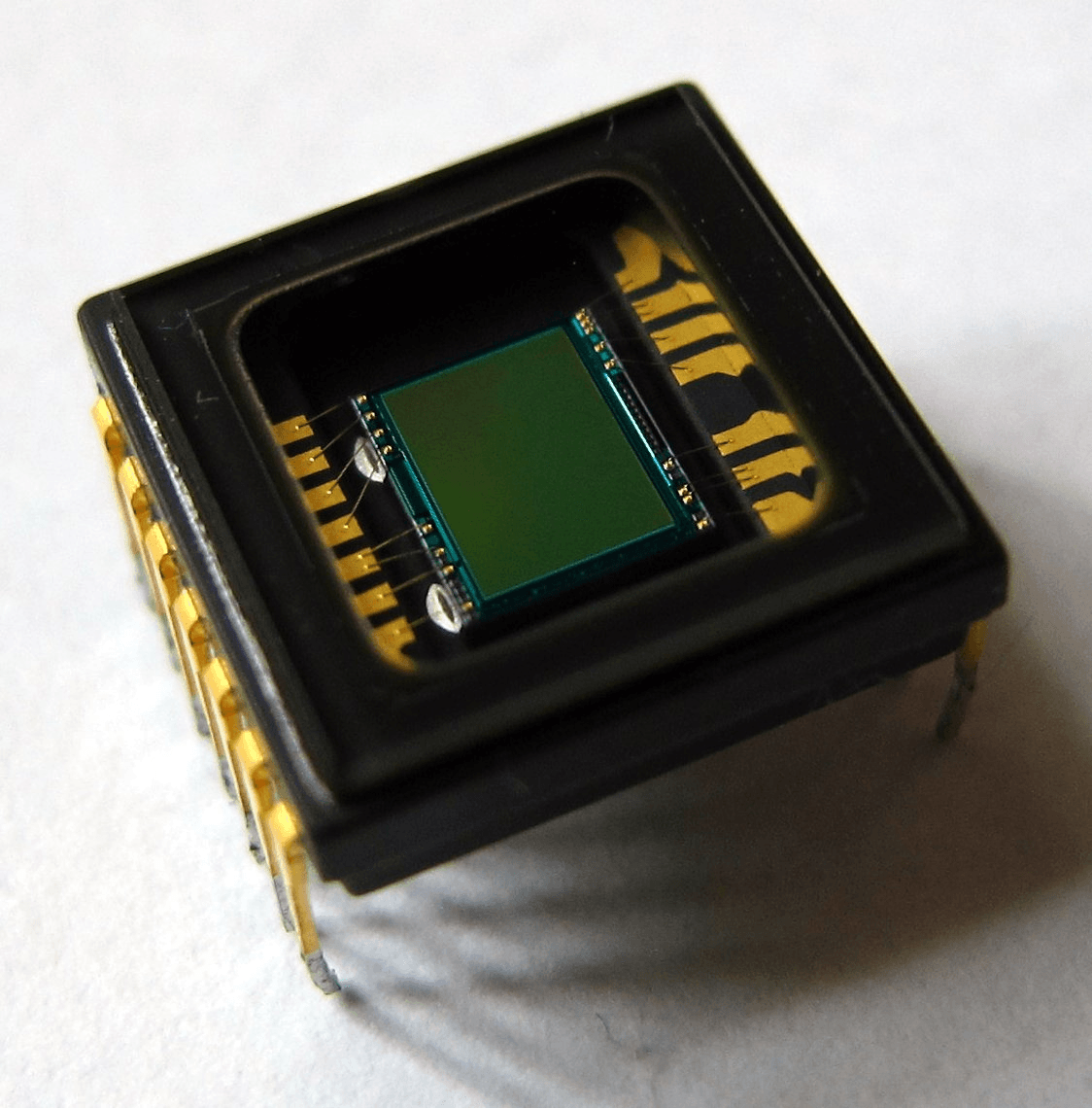 In terms of certifications and approvals, electrical charge sensors often adhere to standards from the Institute of Electrical and Electronics Engineers (IEEE). Electrical charge sensor suppliers are located around the world and, depending on their geographic location, may adhere to other standards. For example, products marketed in Europe may bear the CE mark to indicate compliance with applicable European Union (EU) directives.