Rod pumps provide artificial lift to generate flow in oil and gas wells when a well does not naturally flow on its own. Most oil wells will require artificial lift at some point in time. Many gas wells benefit from artificial lift to remove liquids from the formation so more gas can flow. The majority of these artificial lift pumps are rod pumps, also known as sucker rod pumps. The pump itself is down the well bore while the works that operate the pump are above ground. A typical rod pump system consists of a motor or engine, a crank, a walking beam, a horsehead and a hanger/rod string that connects with the sucker rod and pump. These are the iconic oil pumps seen in movies with the steady up and down rocking motion. 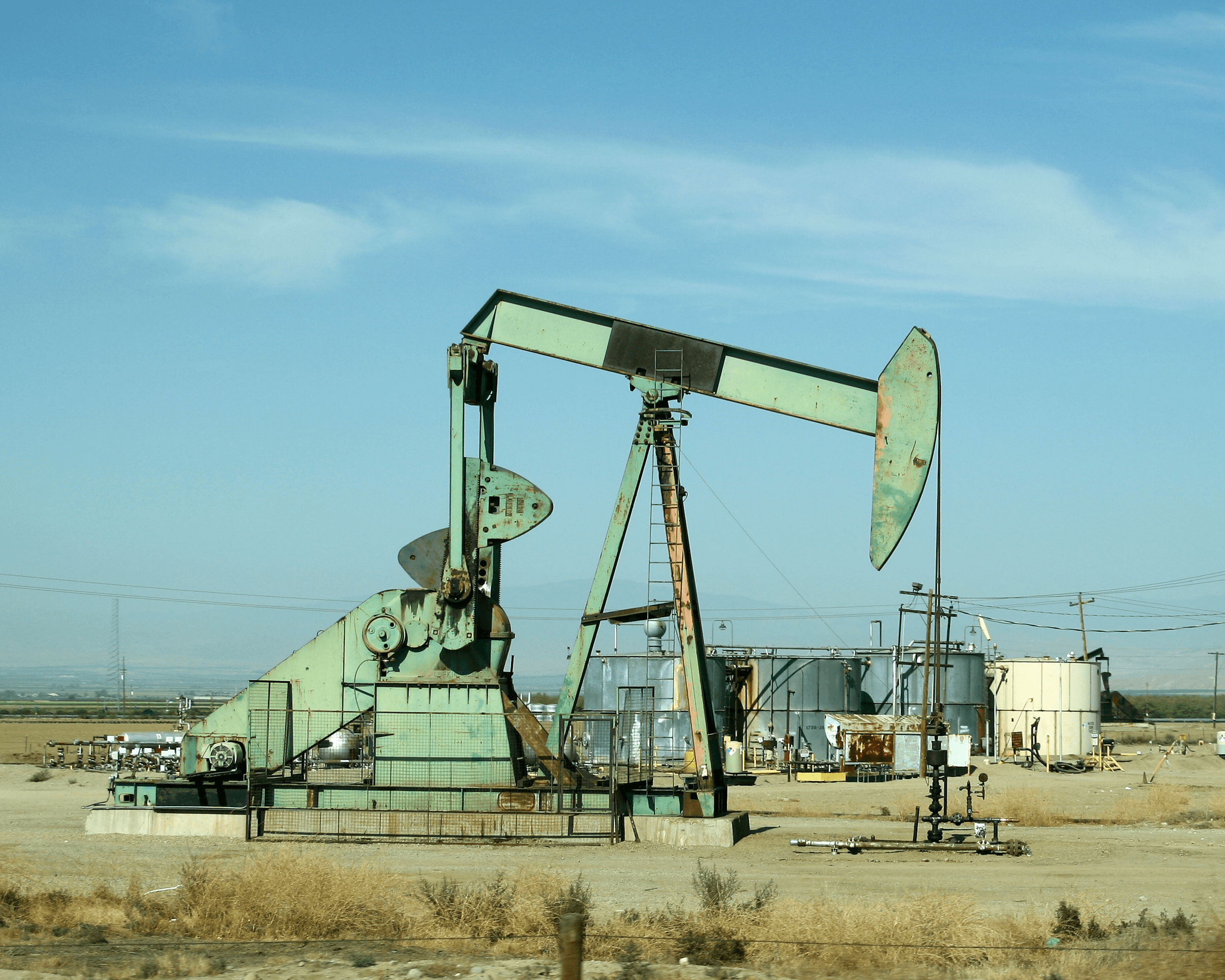 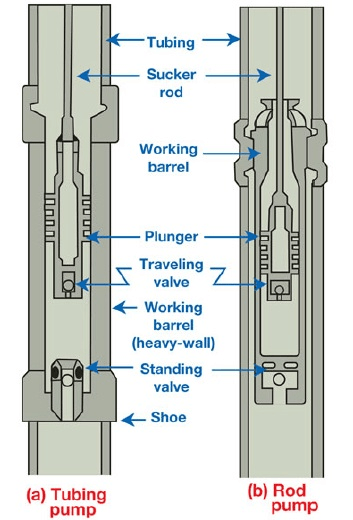 Insert Pumps are installed in the working barrel above the plunger. The complete pump is attached to and inserted in the well tubing with the sucker rod string. This type of rod pump can be pulled out as a complete unit for maintenance and repair. While insert pumps are harder to install in a well, they can have high production rates.

Tubing Pumps are placed on the barrel on the tube and become part of the assembly. With a larger bore, the resulting volume is the maximum amount of fluid which can be displaced with each stroke; they are used where a large volume of production is the first requirement. Tubing pumps require pulling the tubing in order to service the pump barrel.

Because of its long track record and proliferation around the world, the rod pump is usually selected as the first choice for most onshore (even some offshore) applications. Consequently, there are approximately 750,000 sucker-rod pump units in operation around the world. In the United States, sucker-rod pumps are put to use in about 350,000 oil wells.