Motor control centers (MCC) are centralized systems that organize the controls for industrial electric motors typically associated with factory machinery. These centers range in size from smaller moveable cabinets to larger systems that are bolted to the floor. 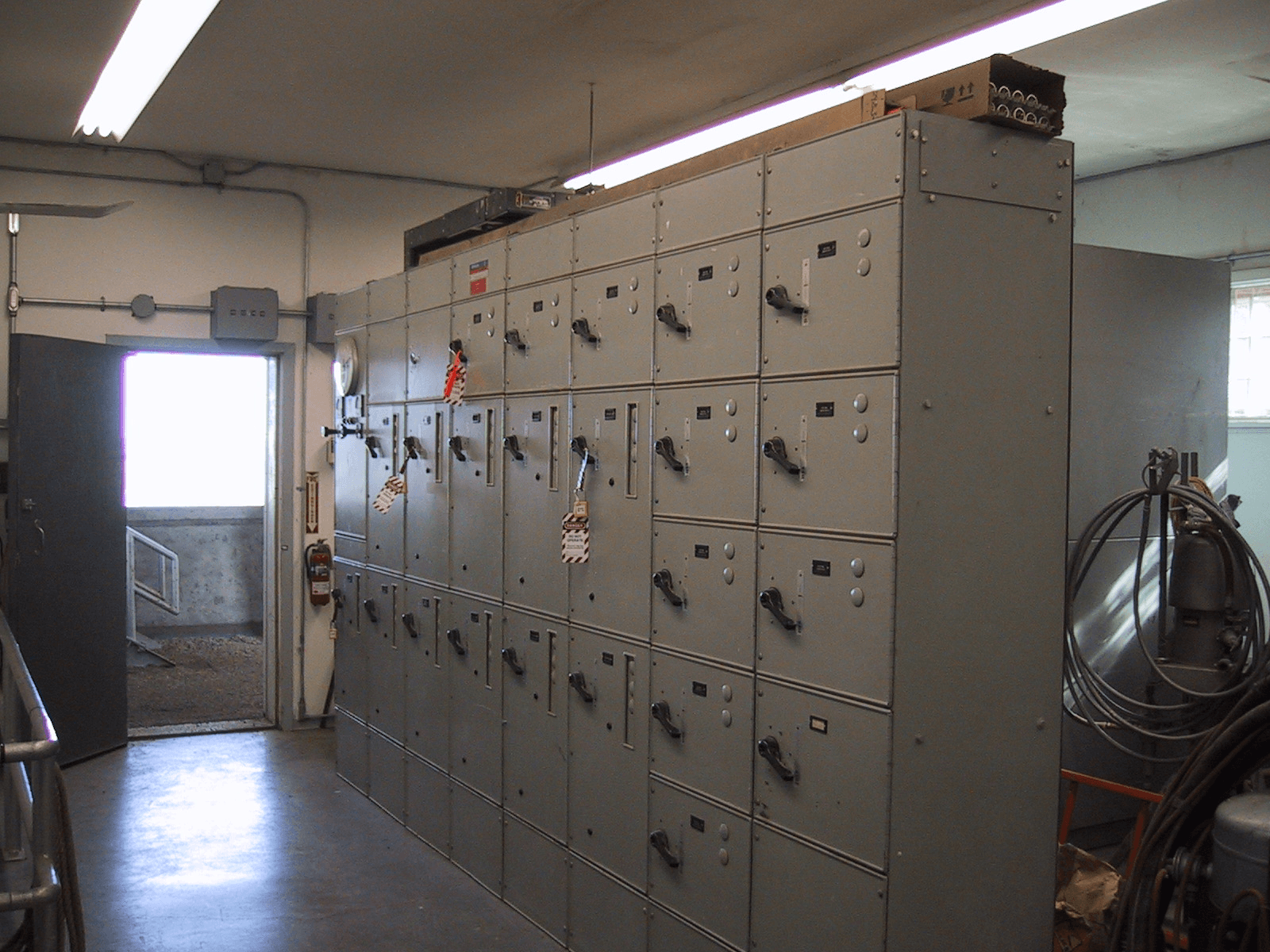 Motor controls can vary in range from motor starters or contactors to more complex systems, including variable frequency drives that allow the motor speed to be adjusted. Most motor control centers also contain some form of motor protection, often in the form of circuit breakers, overload relays or other devices that protect the motors. A thermal overload relay will protect a motor from overheating but will not protect against a short circuit where a circuit breaker or fuse will; often both are used. 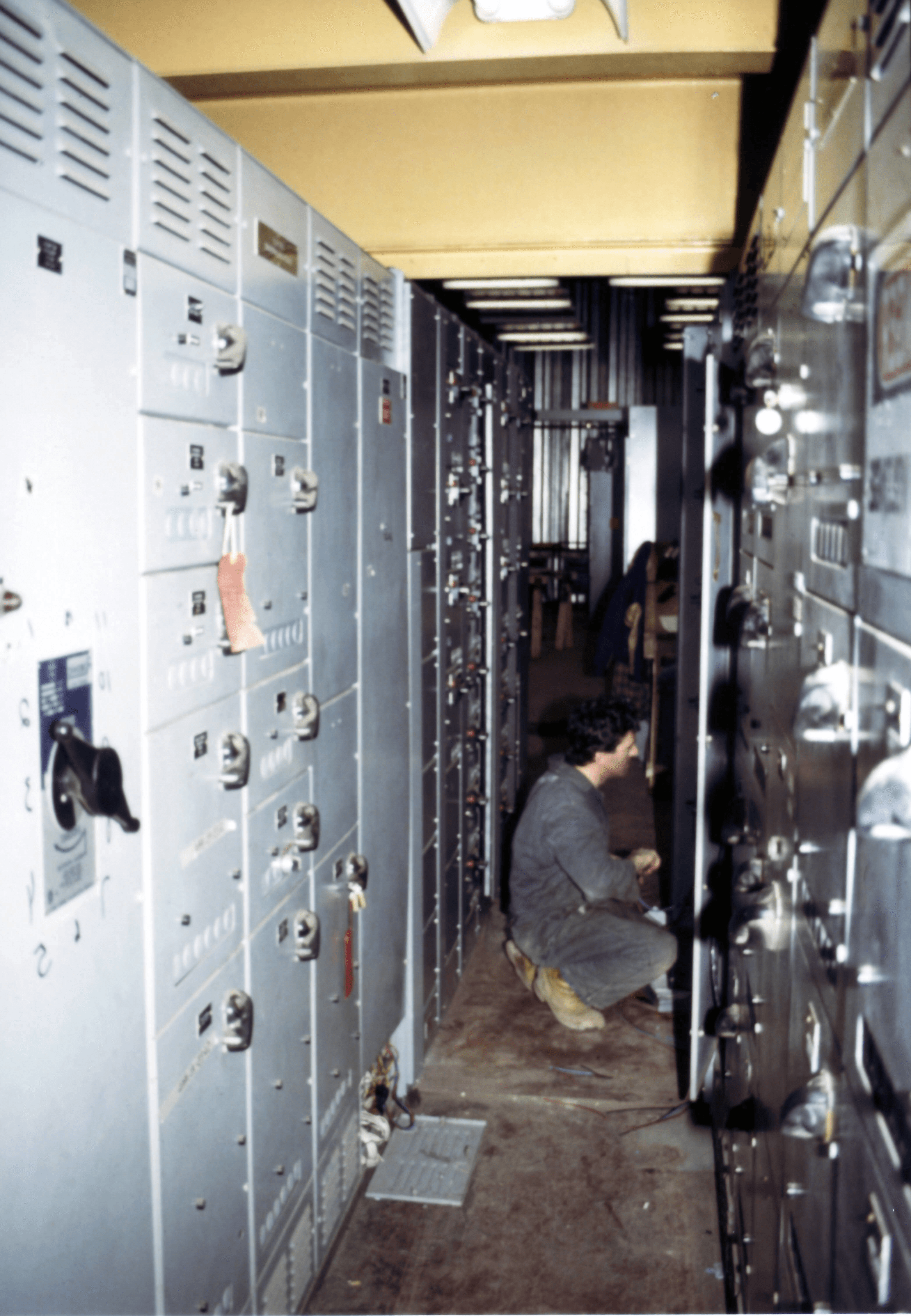 replaced or upgraded much easier than if it is built into the unit. When buckets are utilized they lock into place in the cabinet. In both cases the units often utilize a disconnect switch and the ability to lock out and tag out for the equipment for service to ensure it cannot be powered up by accident.

A motor control center is made up of vertical sections which can be combined to make a larger control center or used by themselves. The bus power runs along the back of the vertical units with a connection either at the top or bottom of the unit for the main power to connect to. Multiple vertical units are often connected together to form a larger unit. In a factory it is common to locate multiple MCC's in a temperature controlled room for the purposes of cooling and a cleaner operating environment.

Control centers vary from low to high voltages depending on the motors to be controlled. Typically, all motors of one type will share a control center, as the shared power from the bus is common to all controller circuits. Most often used in industrial settings is 3 phase AC, which has some inherent advantages for running large motors and controlling them. Other types of power include single phase AC and DC power.