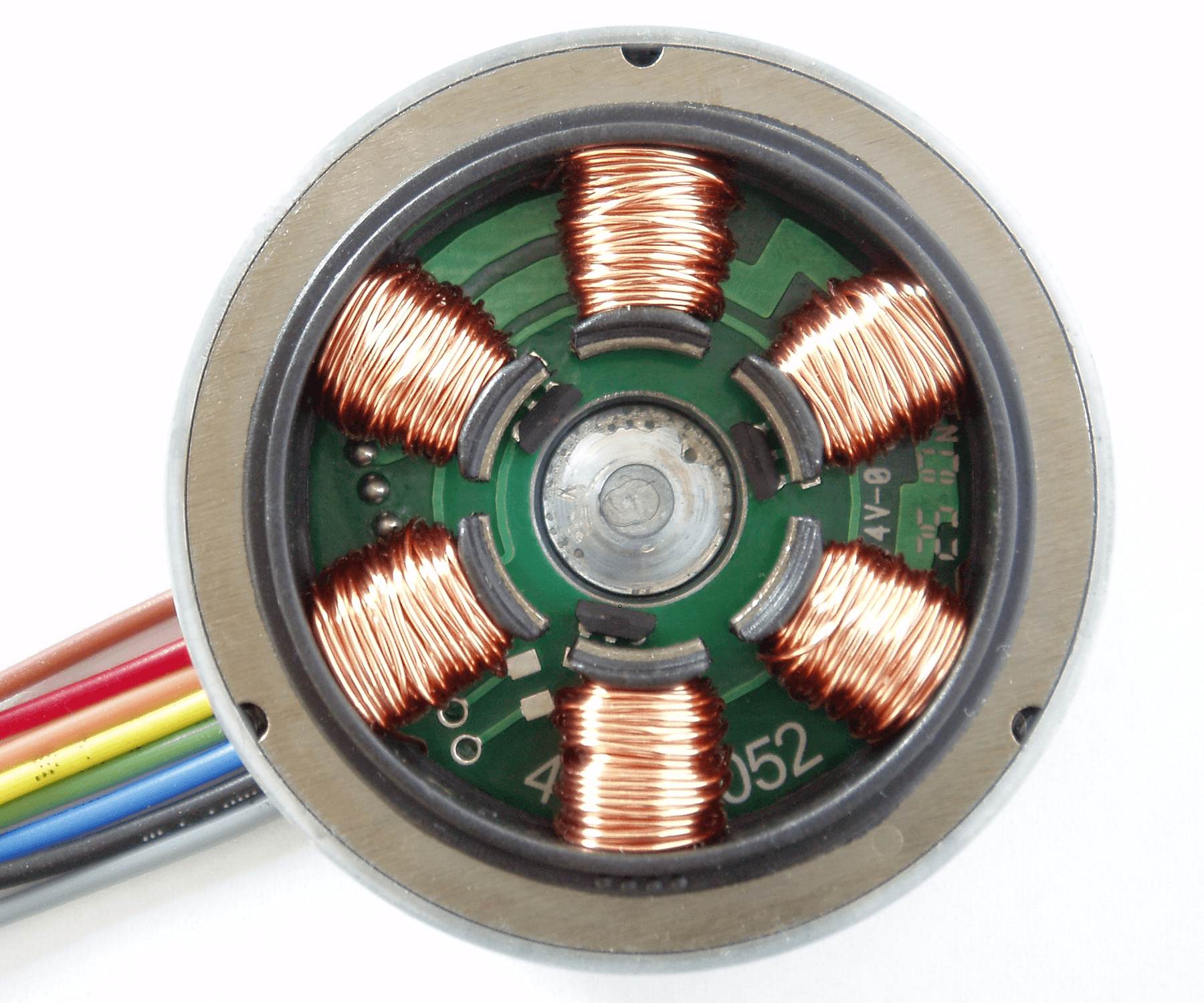 Electrical winding services fabricate custom-wound assemblies for a wide range of applications, including:

Electrical winding services include utilizing a generator that creates an electric current, but does not create an electric charge, because it is already present in the conductive wire of its windings. An alternator has a rotating electromagnet called a rotor that turns within a stationary set of conductors wound in coils on an iron core called a stator. The mechanical input causes the rotor to turn and the field cuts across the conductors and generates an electrical current. Electrical winding services include utilizing a stator, which is made with permanent magnets. A stator is a fixed part of a rotating turbine or electric motor and provides an external magnetic field for a motor. Servomotor is an electromechanical device whose electrical input determines the position of the armature of a motor. A servomotors has the ability to operate at a range of speeds without overheating, the ability to operate at zero speed, and retain sufficient torque to hold a load in position. An AC/DC motor generates a magnetic field, which is produced by an electromagnet powered by the same voltage as the motor coil. Electrical winding services use an AC/DC machine that has coils that produce the magnetic field. Electrical winding services are available to meet most industry needs.

Electrical winding services of AC/DC motors are most commonly utilized in variable speed and torque applications. A servomotor is used extensively in robotics and radio-controlled cars, airplanes, and boats. Electrical winding services offer a spectrum of electrical, mechanical, and systems integration services, including troubleshooting and diagnostics, simulation of existing or prospective machinery, and improved performance process.