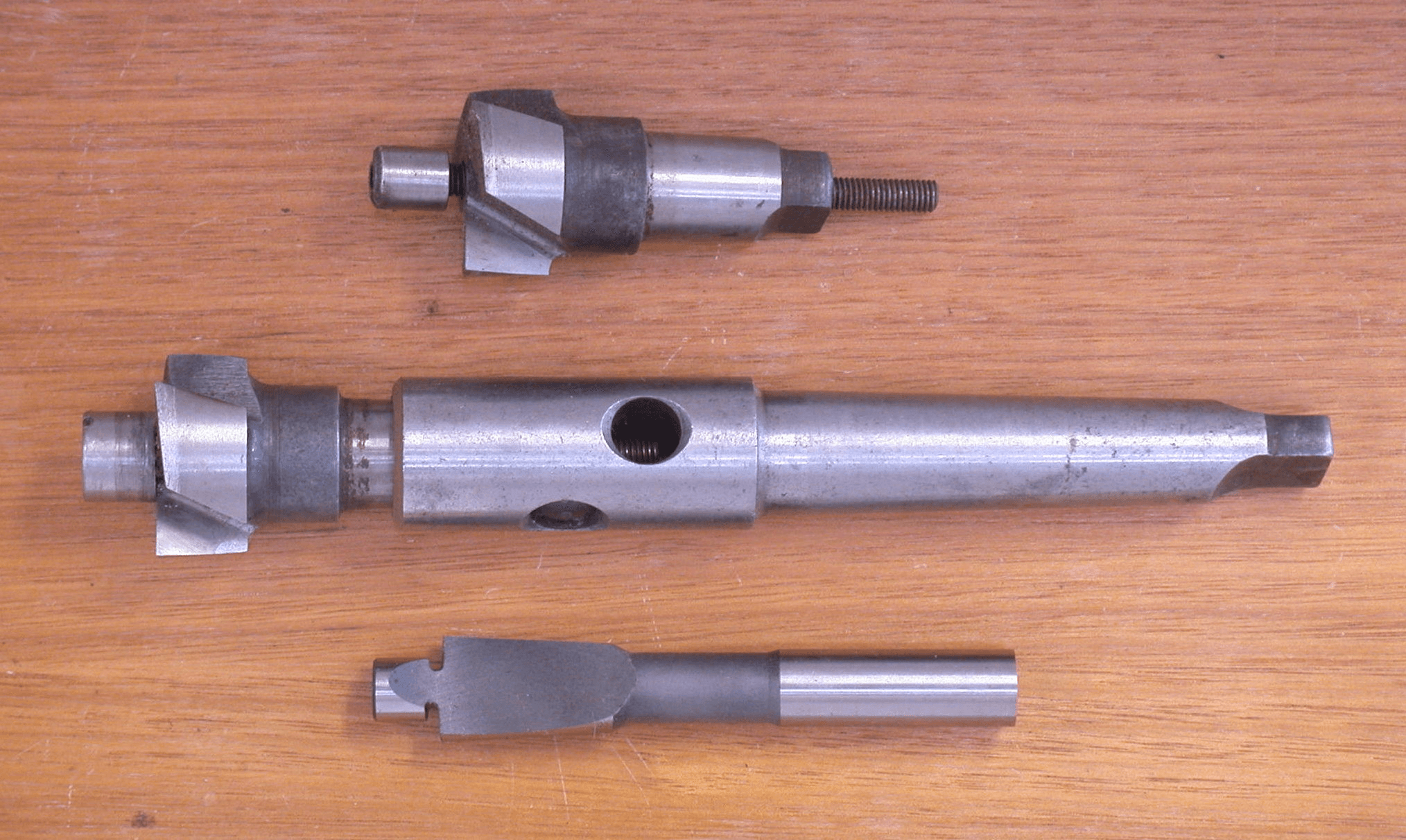 When determining which of the available styles of counterbores are best for a given application, there are a number of important specifications to consider. Foremost among these:

Counterbores are available in a number of general configurations, which are simply delineated based upon alphabetical designations common to cutting tools. The most common designations are:

Aircraft counterbores typically have a standard chucking shank size, such as 1/4 in., 1/2 in., etc., and are often configured for nonferrous materials, such as aluminum, that are frequently found in aircraft.

Blade counterbores use straight blade-like protrusions from the side of the body to cut the counterbore.

Counterbores are available in a wide range of material designs, some of which are better at performing specific cutting functions. High-speed steel is the most common material used because it is an efficient, cost-effective cutter for general applications. Cobalt steel counterbores are somewhat harder than high-speed steel and are often used for counter boring in stainless steel and other alloys. Carbide counterbores and carbide-tipped counterbores are much harder than high speed steel and, therefore, last longer and wear less. Industrial diamond grades such as polycrystalline diamond (PCD) provide very long life and are used for special applications such as very high-speed cutting of hard materials.