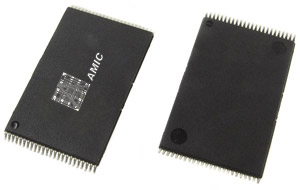 Mask ROM (MROM) chips contain a software mask that is burned onto the chip during the design phase of the semiconductor manufacturing process.

In high volumes, mask read-only memory (ROM) is a cost-effective alternative to the following:

To produce Mask ROM (MROM) chips, integrated circuits (ICs) are masked during the design phase of the semiconductor fabrication process. In its simplest form, a semiconductor is defined as a material that is half-conductive and half-insular, and that can be altered by electrical impulses.

There are two types of semiconductors: 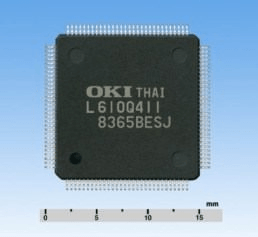 This distinction is responsible for overall design differences in the production of Mask ROM (MROM) chips, since lower concentrations do not permit the hardwiring of as many transistors. In turn, these differences affect the capacitance and storage density abilities of the IC.

Suppliers of Mask ROM (MROM) chips are located across the United States and around the world. They conform to a variety of quality standards.

The reason for this disparity is that Mask ROM (MROM) chips are cost-effective to produce only if high production volumes are required.