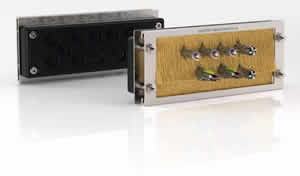 LAPP North America was first established in 1976 in New Jersey. Since then, we have relocated to a newly renovated 130,000 square foot facility in Florham Park which houses a state-of-the-art cable manufacturing plant, LAPP Cable Works.

Since its foundation, the LAPP North America has expanded its market presence through the establishment of multiple subsidiaries to better address customer needs both technically and regionally. 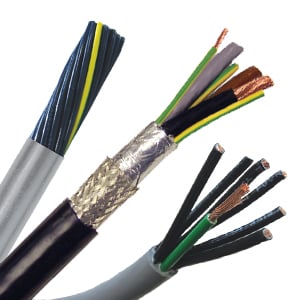 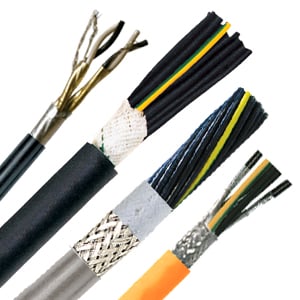 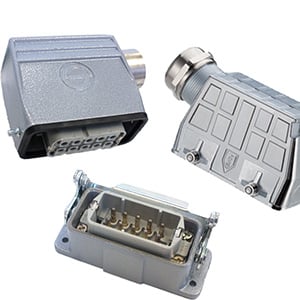 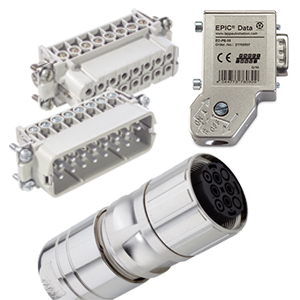 LAPP is listed in these service categories:

Cable Glands for Full EMI Protection (Wire and Cable Accessories) Winning the war against electromagnetic interference (EMI) on today's factory floors requires attention to detail. One of those details involves the ability of cable glands to contribute to a reliable... (View Full Article)