Their Plant I facilities have produced capacitors since 1925, first as American Steel Packaging Company and then as All Star Products. In those early years, applications of their major products were almost exclusively limited to short-wave radio. During World War II, they supplied the Allies with 3500 capacitors per day, and by the end of the war their company was the world's largest producer of air trimmers.

Their Plant II facilities include CNC lathes, CNC vertical machining centers, CNC and conventional Swiss screw machines, and all of the support equipment necessary to enable them not only to produce all of the machined subcomponents for their capacitors, but also to offer competitive and competent contract machining services. 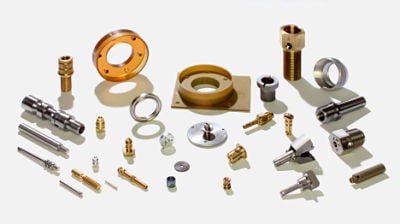 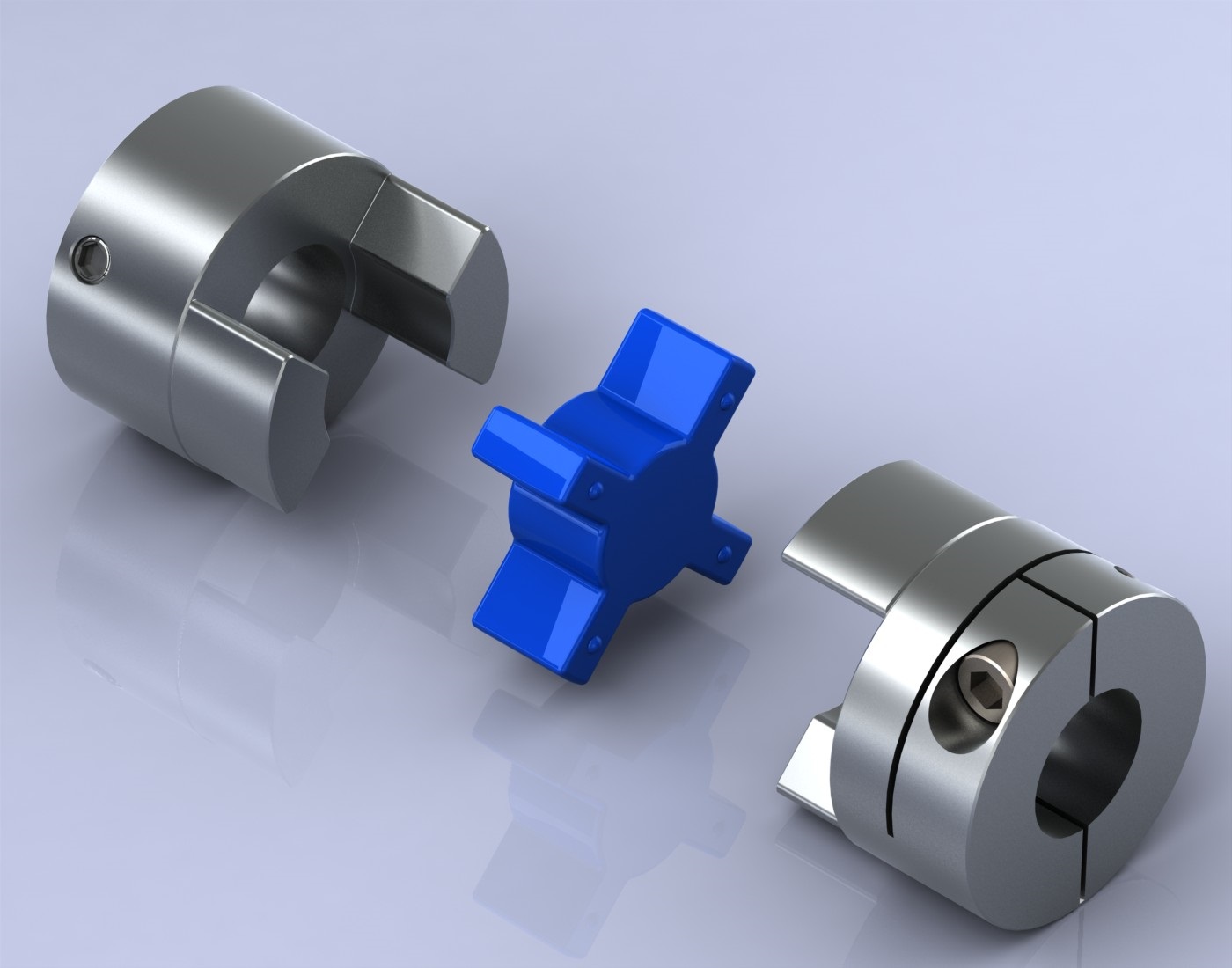 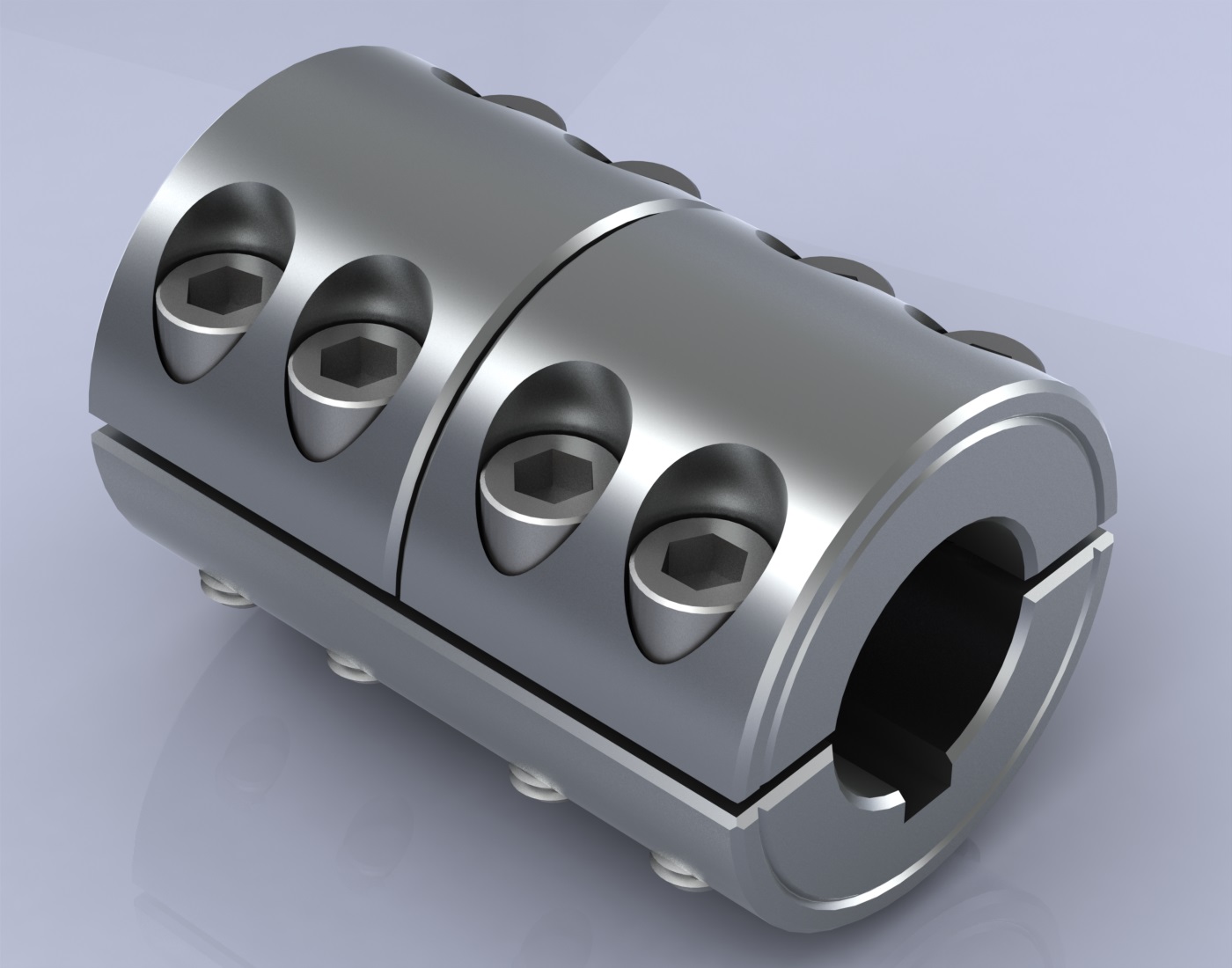 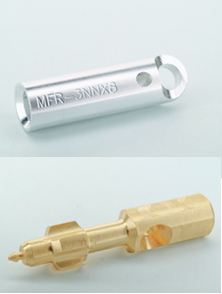 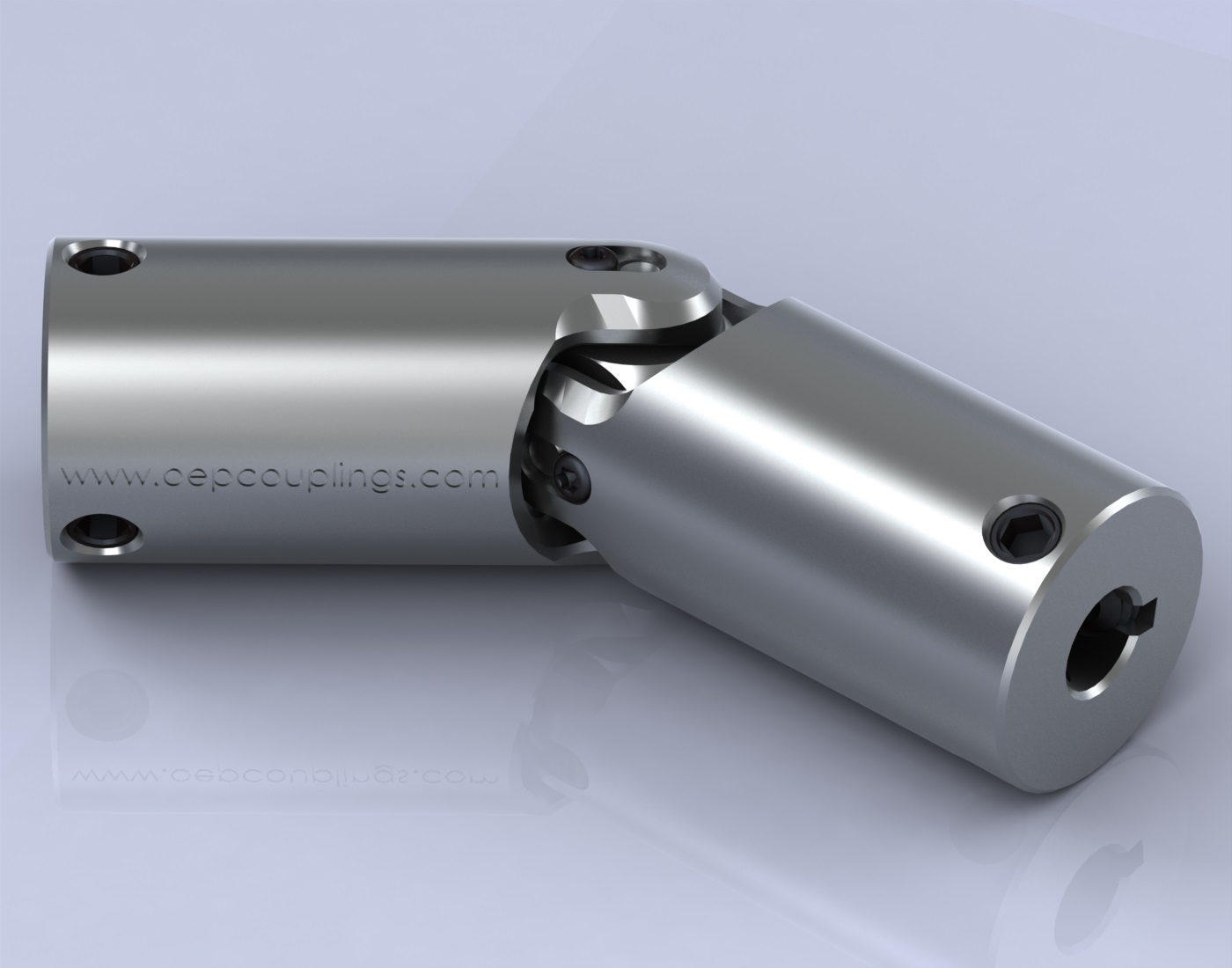