Behind the Whitford story is many years of experience, a robust mission statement, philosophy, and a clear vision for the future.

A worldwide company operating in every major market, Whitford makes the largest and most complete line of high-performance fluoropolymer and ceramic coatings in the world. Founded in 1969, Whitford Corporation has developed and grown to become the global success that it is today. Maintaining its family grounding, approach, and relationships with its employees, customers, suppliers and everyone we come in contact with is just one of the areas that set Whitford apart from its competitors. Read on to find out more about the Whitford story and how it all started.

The Whitford Story — Where it all began

The Whitford Story began with two friends and former classmates that had worked together for several years, until three days before Christmas they were suddenly fired. One long lunch later they had decided to start their own business. No clients, no products to sell, but harboring a dream, positivity and a determination rarely seen today, they made their dream a reality. Born from this dream Whitford Worldwide is a company now selling in more than 100 countries with production and sales facilities around the world. Whitford did not have a standard start, a point that remains fitting as Whitford is like no other company.

Soon after the two founders of Whitford Corporation opened for business, they hired a third friend and former classmate, who was equally entrepreneurial in nature. As a project he was working on in the United States came to an end, he returned to England, his home country. Six months later, he opened Whitford Plastics Ltd. in Runcorn, Cheshire.

From the start, Whitford has had a global approach to its business, a perspective that has been key to the success that it has experienced since.

Find out our locations. Created in March 1969, Xylan 1010 is a matrix coating based on an alloy of engineered polymers. The first sale, a total of five gallons, was made to Xomox Corporation for use on valve actuators. Xylan 1010 was designed specifically to solve two problems:

• To provide a tough, very low-friction film that could withstand the constant wiping of a rubber seal
• To be capable of being cured at temperatures sufficiently low enough to avoid distorting or blistering the aluminium casting of the actuator housing

It worked. Still going strong, Xylan 1010 remains one of our most popular products today and has developed into the Xylan range of coatings all designed to meet specific purposes and to solve individual problems.

Find out more about the Xylan range and the other Whitford brands.
See more 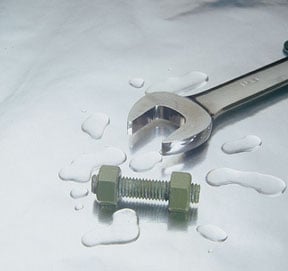 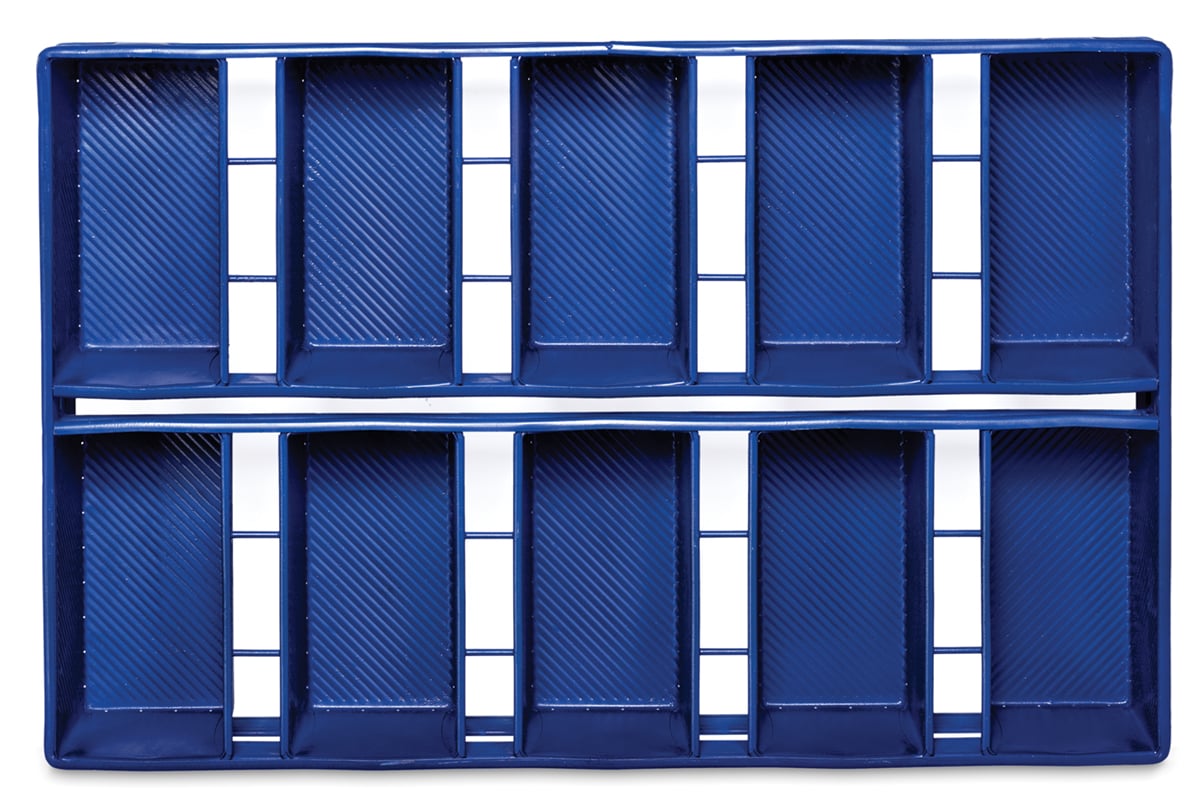 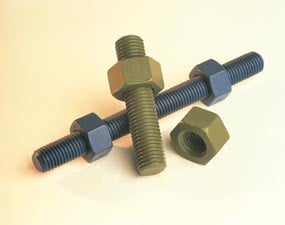 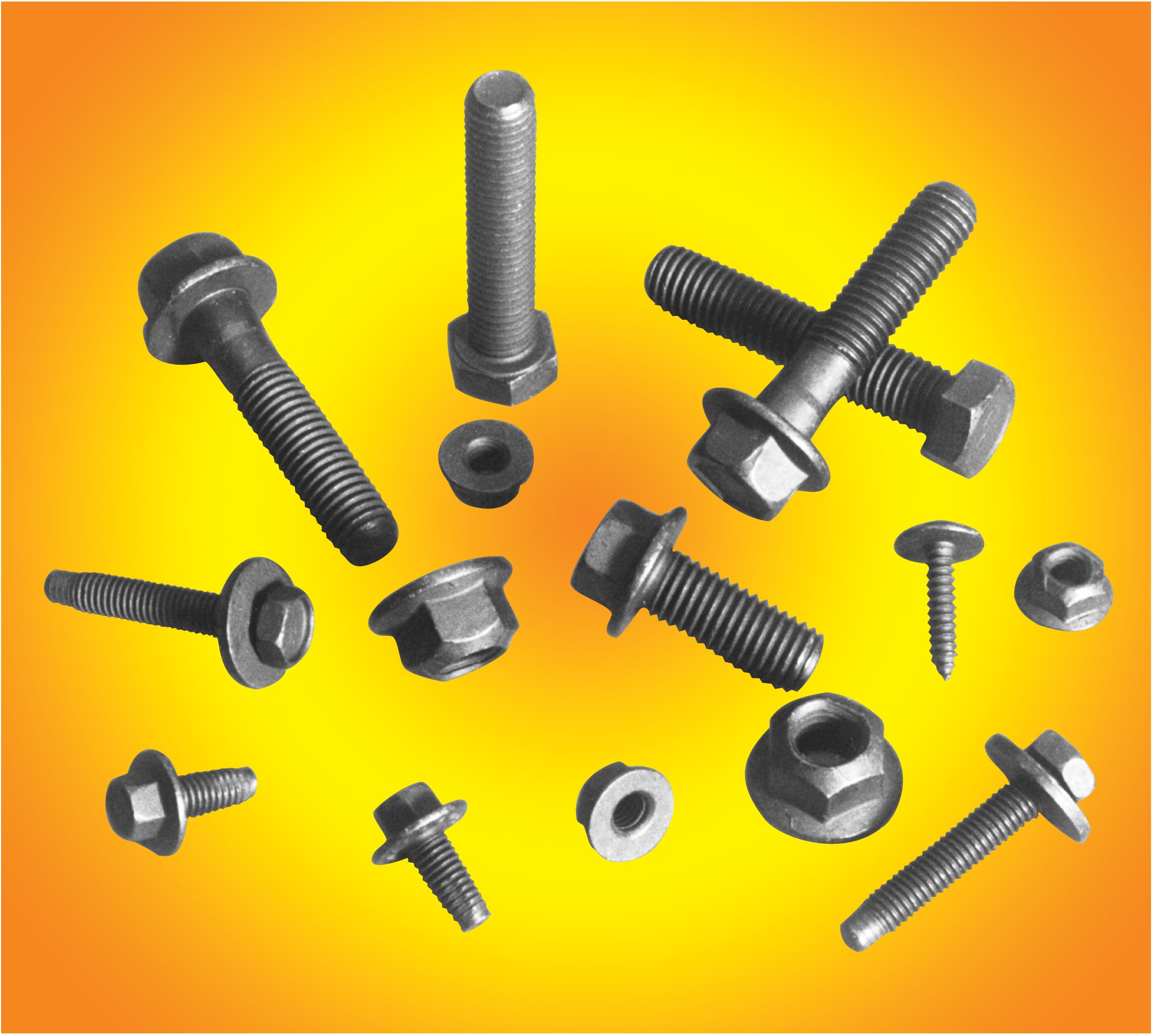 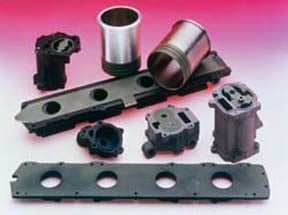 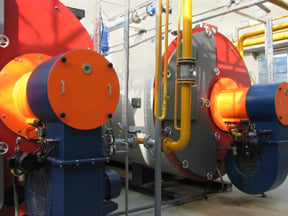 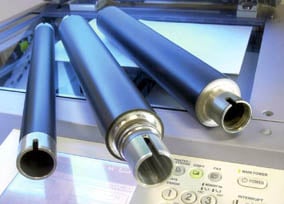 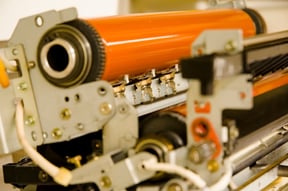 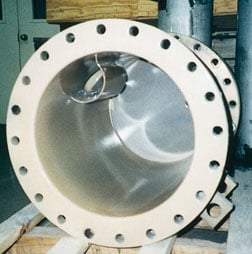 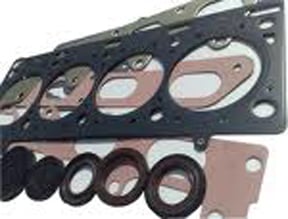 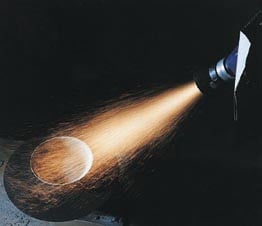 (1 Product)
Whitford Corporation is also listed in these categories:

Chemicals and the World We Live In (Industrial Coatings and Sealants) The supply of foodstuffs in most developed countries of the world today is better and more healthful than it has ever been, and continues to improve. That includes the depth and breadth of what is... (View Full Article)

How to use BlisterGuard® Yarns (Refractory, Fireproofing and Thermal Insulation) In order to realize the full benefits of BlisterGuard yarns, it is important to use them properly. (View Full Article)