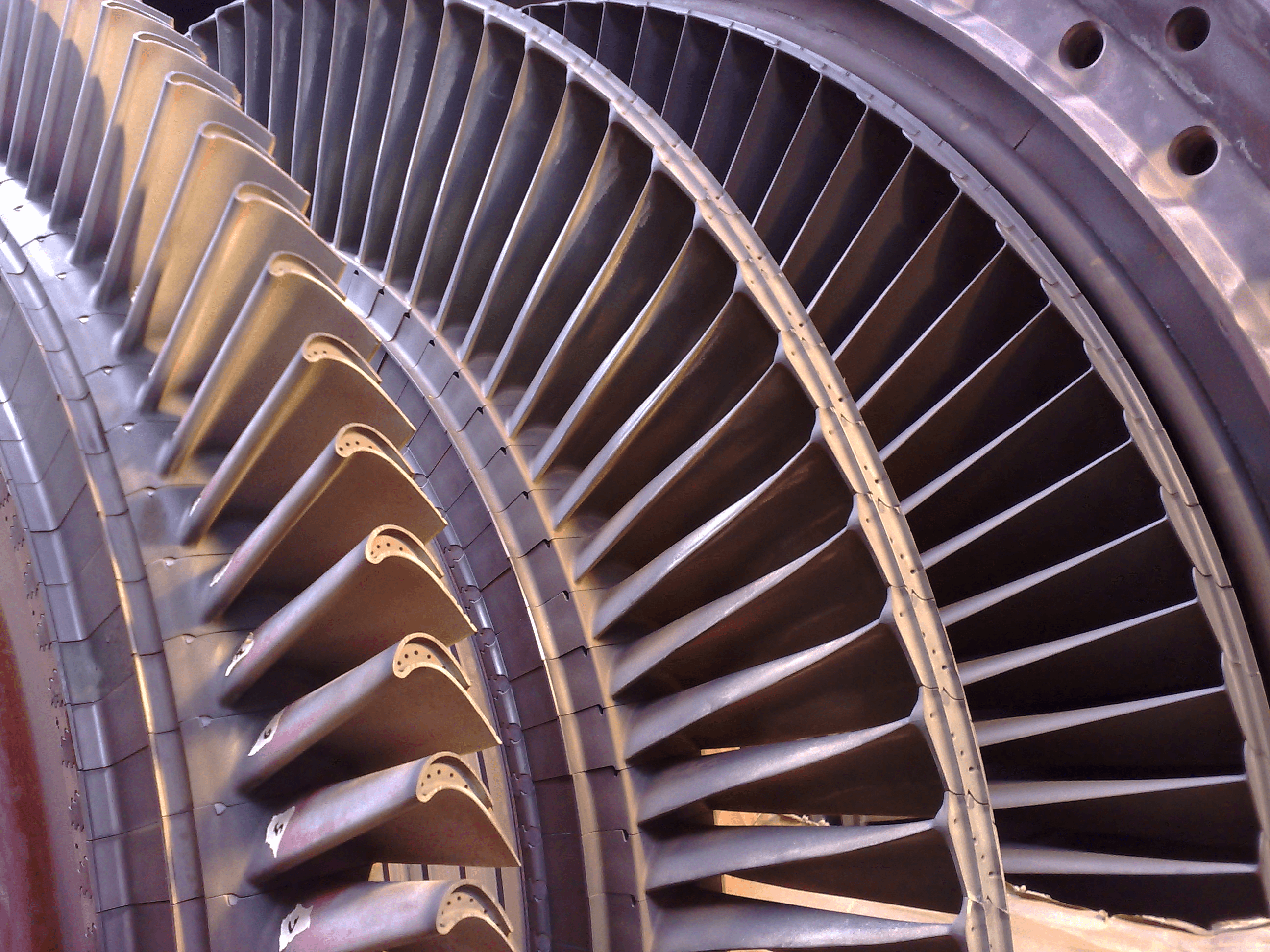 Microturbines are small, fuel-burning turbines used in localized or mobile power generation and mechanical drive applications. A microturbine, or micro turbine, is a power generation system based on the combination of a small gas turbine and a directly driven high-speed generator. In many cases, a gas turbine includes an exhaust gas recuperator that improves the efficiency of the system. Microturbines also include a combustor that can run on various fuels such as natural gas, diesel, ethanol, and bio-gas. The level of harmful emissions is very low.

Microturbines are suitable for many applications where electricity is needed, such as a stationary power generator where the system is used for continuous power production. Microturbines are also used in hybrid electric vehicles as a low-emission battery charger. In addition, microturbines can be used to improve power capacity, quality, or reliability in weak grids. Some devices are used for stand-by power and to reduce electricity demands during peak periods.

Microturbine cogeneration is the use of one fuel source to provide both electricity and heat (cogeneration). This system is commonly used in lumber dry kilns, greenhouses, retail stores, apartment buildings, or any application where heat and electricity are used. Microturbines offer several potential advantages compared to other technologies for small-scale power generation. These advantages include: