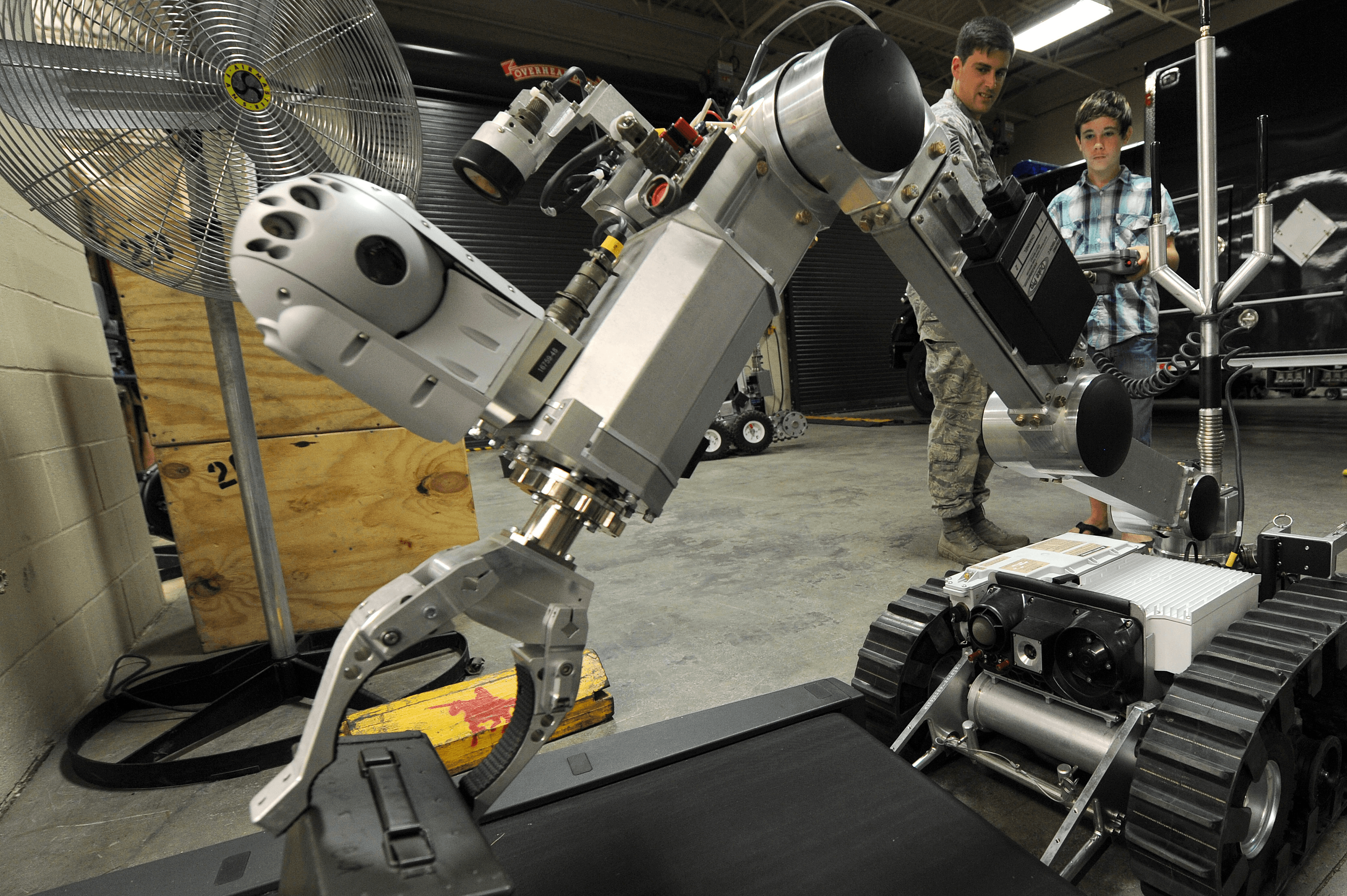 Advanced motion control typically deals with four-axes cards that, when used with motion control software, results in up to 32 axes of coordinated motion control for robotics and servomotor systems. Such advanced software is utilized by specialists in motion control engineering firms that specialize in aeronautics and space flight systems, and computerized transit networks. Process control engineers in manufacturing also utilize proportional-integral-derivative (PID) methodologies through PID controllers. These devices receive signals from sensors that correct for faults based on a predefined set-point and some computerized process to hold and monitor a specific measurement.

RS232 control software, later renamed EIA232, is a type of motion control software based on a pre-defined standard developed by the Electronic Industries Association (EIA). This software is designed to monitor standards such as: