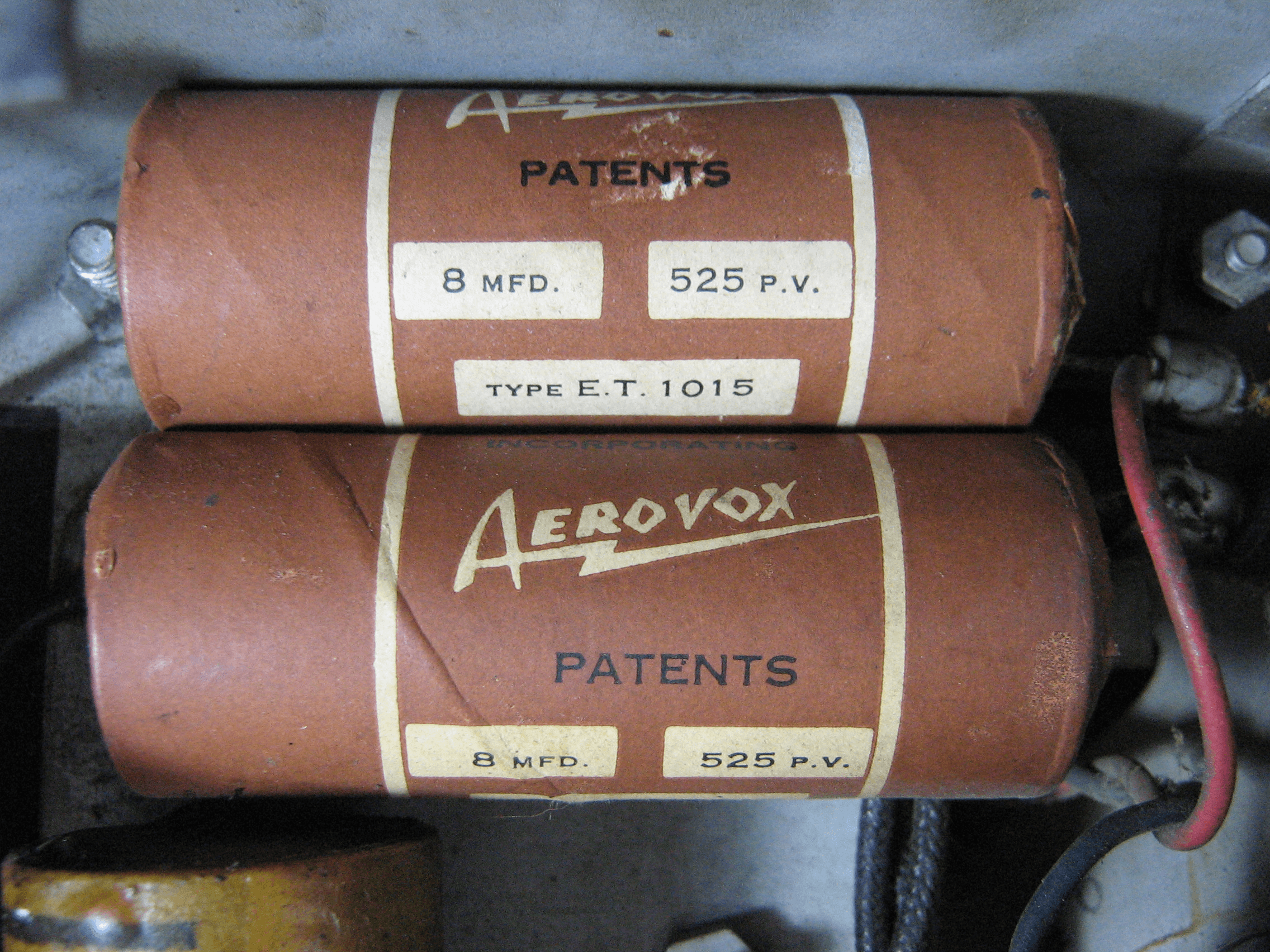 Electrolytes are electrically-conductive materials that are used in:

They contain free ions and are generally available in either solid or liquid form. Some gases can serve as electrolytes under low pressure or high temperature conditions. Typically, however, electrolytes exist as ionic solutions, or as molten salts or solids. Electrolytes in solution may have either a high concentration or a low concentration of ions. Using electrolysis, constituent elements and compounds in these solutions can be extracted.

Dilute sulfuric acid is used in batteries as a liquid electrolyte. A strong acid, this battery electrolyte is highly-ionized and corrosive, even with the addition of water. In the United States, sulfuric acid solution is shipped with a material safety data sheet (MSDS) and permissible exposure limit (PEL) information from the Occupational Health and Safety Administration (OSHA).

Other liquid electrolytes for batteries, fuel cells, and capacitors include:

Electronics360—Rugged Ceramic Batteries Deliver 3X Leap in Capacity, Operate at 120°C and Beyond