PC card connectors are used to connect PC cards, CompactFlash cards, and other devices to computers. The PC card form factor is defined and maintained by the Personal Computer Memory Card International Association (PCMCIA), a U.S. computer industry trade organization. Known originally as PCMCIA or PCMCIA cards, PC cards were designed for computer storage expansion. They are now used as network cards, modems, and even hard disks. PC card connectors are not just designed for PC cards, however. They include devices for use with CompactFlash and internal computer electronics. CompactFlash® (CompactFlash Association) is a very small, removable, mass storage device. At half the size of an ATA Flash card, CompactFlash cards can have extremely high MB capacities. Internal computer connectors are PC card connectors for connecting devices inside computers. Examples include power connectors, RAM memory slots (SIMM, DIMM, etc.), LEDs, and processors.

PC card connectors were originally designed to add storage to a computer, but the creation of a usable general standard for notebooks, led to many kinds of devices being made available based on the form factor. These include network cards, modems, and hard disks. There are two different versions of the PC card: the 16 bit and the 32 bit. The 32 bit includes DMA or bus metering while the16 bit does not. This technology has been superseded by the ExpressCard in 2003.

There are four basic types of PC card connectors. Each corresponds to a PC card. 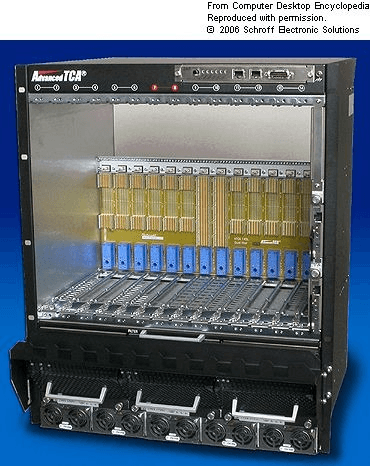 The contacts of PC card connectors are conductive elements in a termination assembly. They mate with corresponding elements in order to transfer electrical energy.

Plating, the overlaying of a thin metallic coating on metal components, improves conductivity and facilitates soldering. With PC card connectors, choices for contact plating include:

Personal Computer Memory Card International Association (PCMCIA)- The PCMCIA is an industry group which promotes standards for both memory and I/O integrated circuit cards. PCMCIA Standard 2.1 was published to ensure standard attachments for any peripheral device that follows the standard. This association dissolved in 2009 and its activities are now managed by the USB Implementers Forum.