Notebook and laptop computers are personal computers which unite a display, keyboard, speaker, and tactile directive interface (e.g. touchpad, touchscreen) into a portable unit. Regarding computers, the terms 'notebook' and 'laptop' are synonymous. 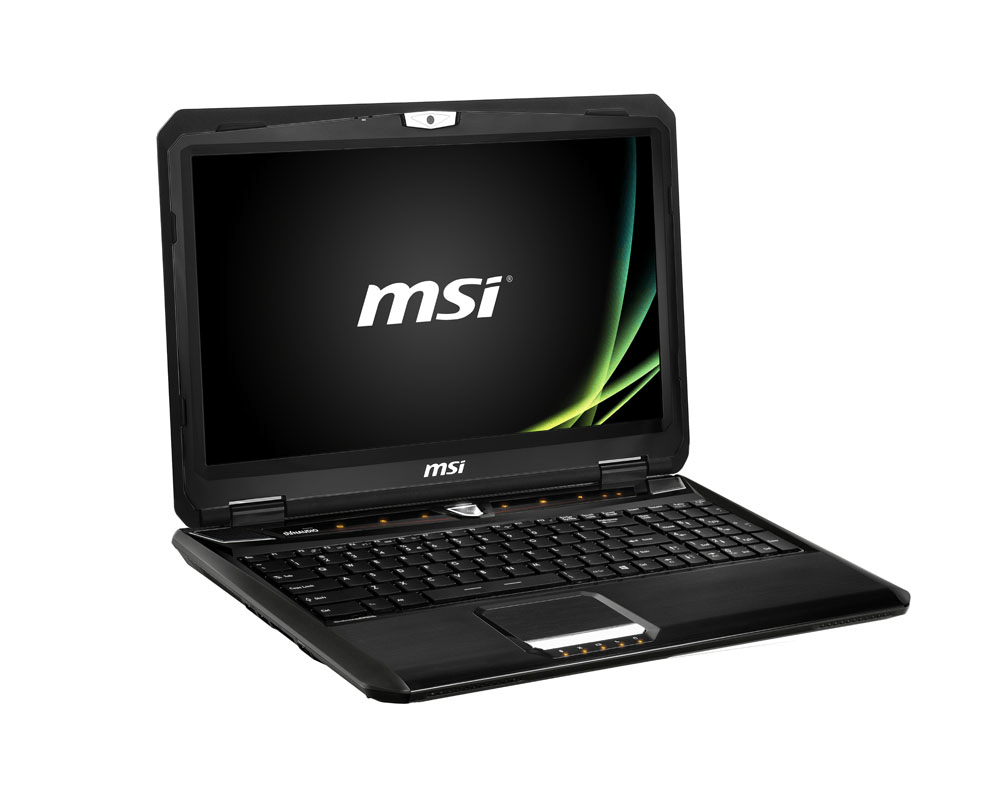 Laptops are programmable machines which execute a specific series of digital commands to accomplish a task. Laptops operate in a manner similar to desktop computers, as they require the same components to process, store, and display information.

The main advantage of a laptop is a compact form factor, facilitated by an integrated, hinged display. They have a smaller footprint, typically weigh between four and eight pounds, and can be transported in common toting articles, such as a briefcase or schoolbag. These abilities often come at the expense of computing power and data storage capacities.

Other advantages and disadvantages exist, as articulated by the accompanying table. 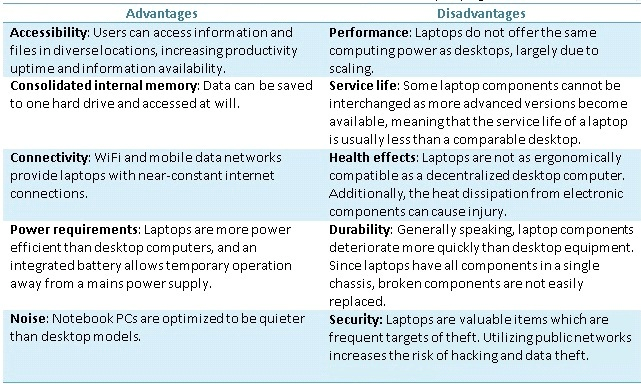 Laptops require the same hardware and software infrastructure as a desktop, but make more creative use of the designated space. 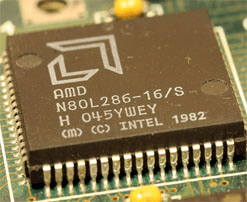 The CPU executes commands and is the most critical component of the computer. It consists of the arithmetic logic unit (ALU), which calculates mathematical equations and logic functions, and the control unit (CU), which determines commands and delivers them to the ALU from the computer memory. Registers may also be included, which act as short-term, local memory for the CPU. The CPU is connected to other laptop components through electrical buses. CPUs designed for laptops are usually more energy efficient and less powerful than CPUs meant for desktops.

It is common to create multicore processors which deliver two or four CPUs within a single chipset. This significantly enhances calculation speed. The rate at which the CPU completes calculations is known as clock rate and is measured in hertz. The clock rate can be determined by multiplying the memory bus speed and the multiplier of the processor. Processor names often contain a number and by moving the decimal two digits left the multiplier can be identified. For example, for a Pentium II 450 the multiplier would be 4.5. Intel®, AMD®, NVidia®, and GlobalFoundaries® are amongst the leaders in processor development.

This type of memory allows the computer to access the bytes for which it is seeking without sorting through other data. This information is more easily recalled than data that is saved to a hard drive. As such, it greatly contributes to the speed at which the laptop completes calculations and accesses software. RAM capacities for laptops are 32 GB, while desktops are capable of substantially higher totals.

Laptops are connected to a power supply via DC connecting cables. These cables also recharge a removable lithium-ion battery which can power a laptop for a limited time when not connected to an external power source. However, the charge capacity of a battery decreases drastically in just a year. 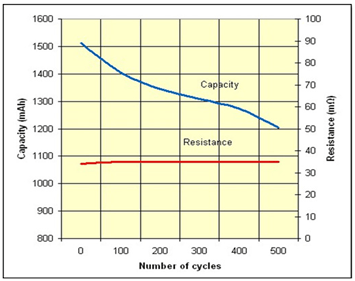 Capacity vs. cycles vs. resistance

In recent years there has been development in solar-powered laptops. These computers do not offer robust processing power and are intended to network the developing world, but have found other niche uses.

This component translates binary code into a discernable image. These are responsible for various imaging demands of the system, including displaying 2D and 3D images and video, decoding video files, tuning broadcast TV signals, and synchronizing multiple monitors.

There are two types of video cards, dedicated video cards and integrated video cards, with the latter being more popular amongst laptop manufacturers due to its compact design, low power needs, simplicity, and cost. In this configuration, the video card is attached directly to the CPU or motherboard. However, it also shares RAM and power with these components which usually results in slower system performance. Dedicated video cards receive their own RAM, cooling components, and power allocation, and therefore are not optimal for portable computing, but are nonetheless used in some laptops.

Notebook computers use flat-panel technology to create a vibrant and thin display panel. This technology significantly contributes to a laptop's compact design. These displays can be classified as:

Plasma displays are more vibrant and clear than other types of displays, but their power requirements make them inefficient for laptops. Research suggests plasma displays could eventually become a viable alternative.

Resolution is the value of pixels the display can represent. Common resolutions for screens that are 12 to 16 inches in size range from 1024 x 576 to 1440 x 900. Higher resolutions result in clearer imaging. Aspect ratio refers to the ratio of the display height and width. It is uncommon to find screen ratios outside of 16:10 and 16:9.

These allow a user to customize the computing experience by adding various peripheral devices. These hardware plug-ins are commonly PCBs which add or enhance capabilities of the motherboard. Expansion slots have largely been usurped by USB ports.

Compact disc readers/writers are common on laptops, but are sometimes omitted to reduce size and weight. These optical drives create physical storage articles which can be accessed across devices. Data trends indicate that cloud-based data storage and streaming media are likely to eliminate removable media drives, much the way CD-based storage eliminated the floppy disk drive.

This memory provides comprehensive data storage for many media types. Laptop hard drive capacities can exceed 1 terabyte or more, but are typically less. Accessing data on a hard drive takes longer than data stored on RAM. 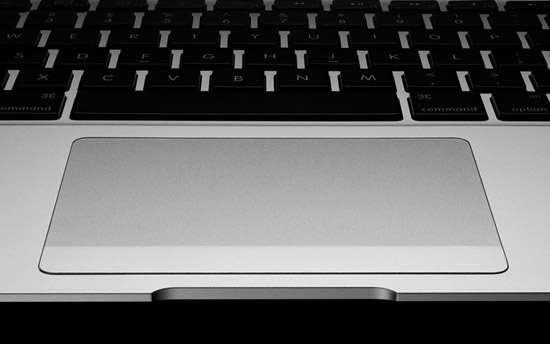 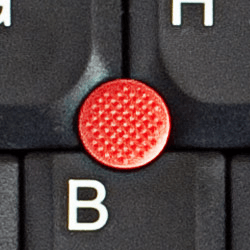 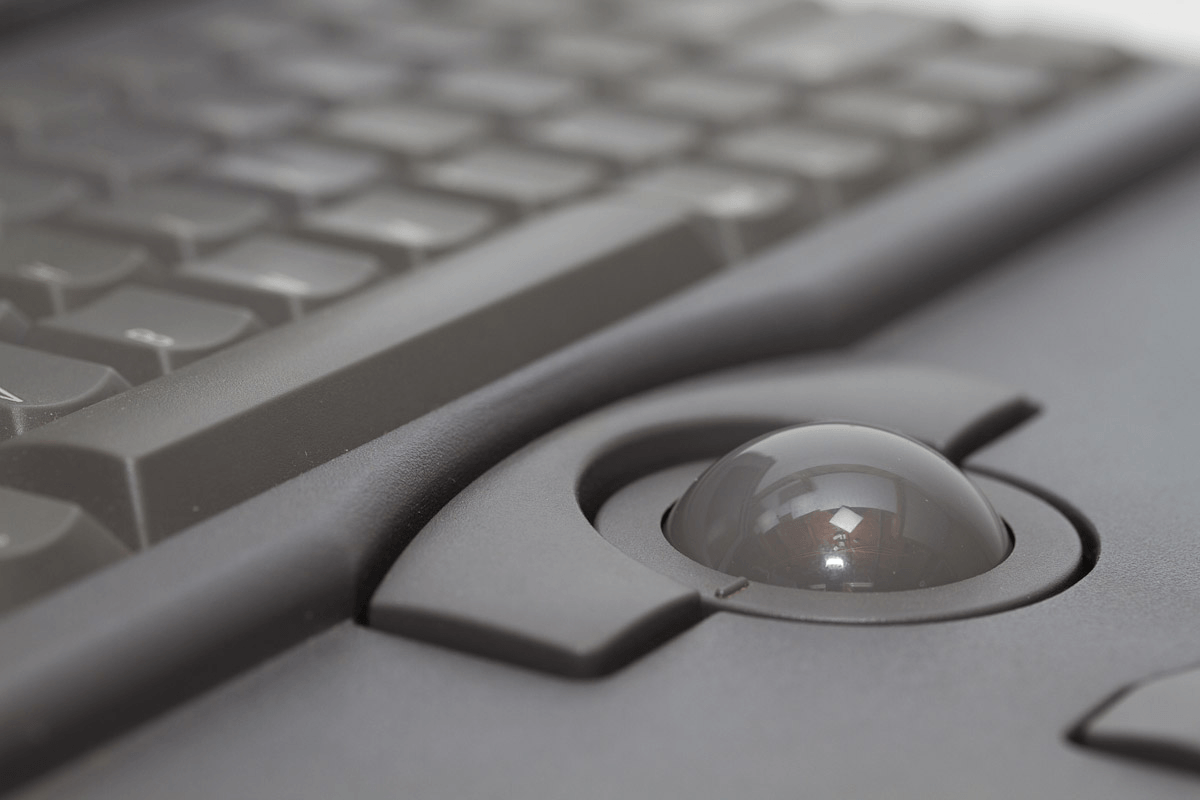 The laptop user interfaces with the device via a keyboard and tactile directive instrument. Laptops most commonly utilize a trackpad, which is a capacitive, resistive, or conductance-based tactile sensor that translates finger movements into cursor position on the display. Laptops with a touchscreen display can do without a directive instrument. Less common cursor tracking methods utilize a joystick or trackball to interpret input, much akin to the trackpad. If the workspace allows, a mouse can easily be connected to the laptop via USB or Bluetooth.

This interconnect links the laptop with other computers or supporting hardware, such as USB 2.0 and 3.0 ports, peripheral video and audio ports, an Ethernet connection, serial ports, parallel ports, and Firewire.

Laptops generate an excessive amount of waste heat and this represents a burn and fire hazard. Heat piping systems move heat to the perimeter of the laptop. Internal fans circulate air flow within the device and heat sinks help exhaust this waste. Laptops constructed with a metallic case dissipate heat especially well. 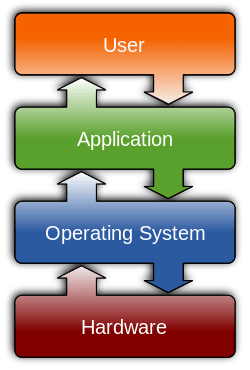 Since the CPU is algorithm-interpretive, software translates data between binary code and programming languages. Software constitutes all of the immaterial components which construct a computer.

Laptops and notebooks are most commonly used for general-purpose personal computing. Variants exist to fill niche roles in the portable computing marketplace.

Unequivocally, the Institute of Electronic and Electrical Engineers Standards Association (IEEE-SA) has been the leading standards body in regards to information technology and telecommunication. IEEE 1680 assesses all personal computers, including laptops. Other industrial standards manage a notebook computer's power supply, such as BS 62623 (notebook power consumption) and BS PD IEC/TS 62700 (DC power for laptops).