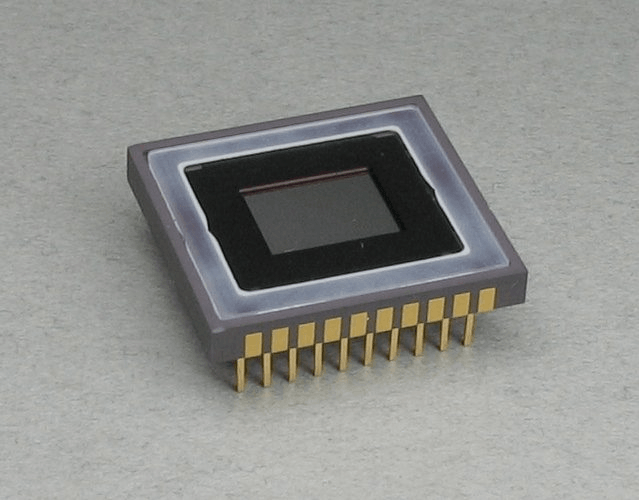 UV sensors measure the power or intensity of incident ultraviolet (UV) radiation. This form of electromagnetic radiation has shorter wavelengths than visible radiation, but is still longer than x-rays. UV sensors are used for determining exposure to ultraviolet radiation in laboratory or environmental settings. They are transmitters that respond to one type of energy signal by producing energy signals of a different type. Generally, these output signals are electrical signals that are routed directly to an electrical meter for observation and recording. The generated electrical signals from UV sensors can also be sent to an analog-to-digital converter (ADC), and then to a computer with software for generating graphs and reports.

There are many types of UV sensors. Examples include:

Selecting UV sensors requires an analysis of specifications such as:

Wavelength range is the range of wavelengths, in nanometers (nm), that UV sensors can detect. UVA radiation ranges over wavelengths from 315 nm to 400 nm. UVB radiation covers wavelengths from 280 nm to 315 nm. UVC radiation is defined as between 100 nm and 280 nm. Because UVC radiation is more energetic, it is also the most harmful. Accuracy is a measure of how effectively UV sensors measure ultraviolet radiation. Power range and weight are also important parameters to consider, especially for UV sensors that are used in the field. Operating temperature is defined as a full-required range.

Electronics360—The Evolution of the Light Bulb