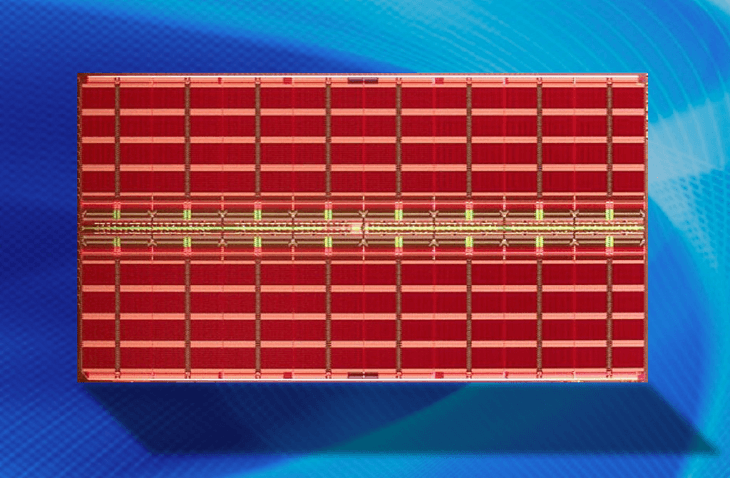 DRAM uses small capacitors to store each bit of memory in an addressable format that consists of rows and columns. Because capacitors are unable to hold a charge indefinitely, DRAM requires a near-constant pulse of current to retain stored information. EEPROM needs electricity to be erased. Flash does not need a constant power supply to retain data.

MRAM, or magnetoresistive RAM, is a non-volatile random access memory (RAM) technology made from metals that change only slightly when placed within a magnetic field. To be non-volatile, these types of magnetic RAM retain the data in their memory arrays even when power is turned off. The chief advantage of MRAM over other forms of non-volatile RAM technology is its ability to combine the most commercially appealing attributes of disparate memory technologies (e.g., non-volatility, storage density, and speed) into a single memory solution. Rather than store electrical activity as magnetic charges, the actual magneto-resistive RAM properties store electrical activity as a state, or moment. This is due to the fact that the ferromagnetic material of MRAM allows the binary language of machines (0s and 1s) as polarized electrons, and permits reading of those polarizations against a transistor-type gate known as a tunnel junction.

Memory architectures such as RAM, DRAM, EEPROM, and Flash memory cannot be embedded into a single chip; however, MRAM, or magneto-resistive RAM, has defined that concept with a technique known as spintronics. Spintronics involves reading the spin of an electron to determine the binary property in that read cycle, thereby using less power to perform faster reads. Another important MRAM characteristic is its super-high storage density, which is facilitated by a process called core storage. Magnetic charges are held within ferrite cores (bits) that are interconnected with wires running along the X and Y axes. The magnetic impulses are sent at half-power along either axis. The direction determines the binary property. The core receiving the full charge (where the X and Y charge intersect) is the one written.