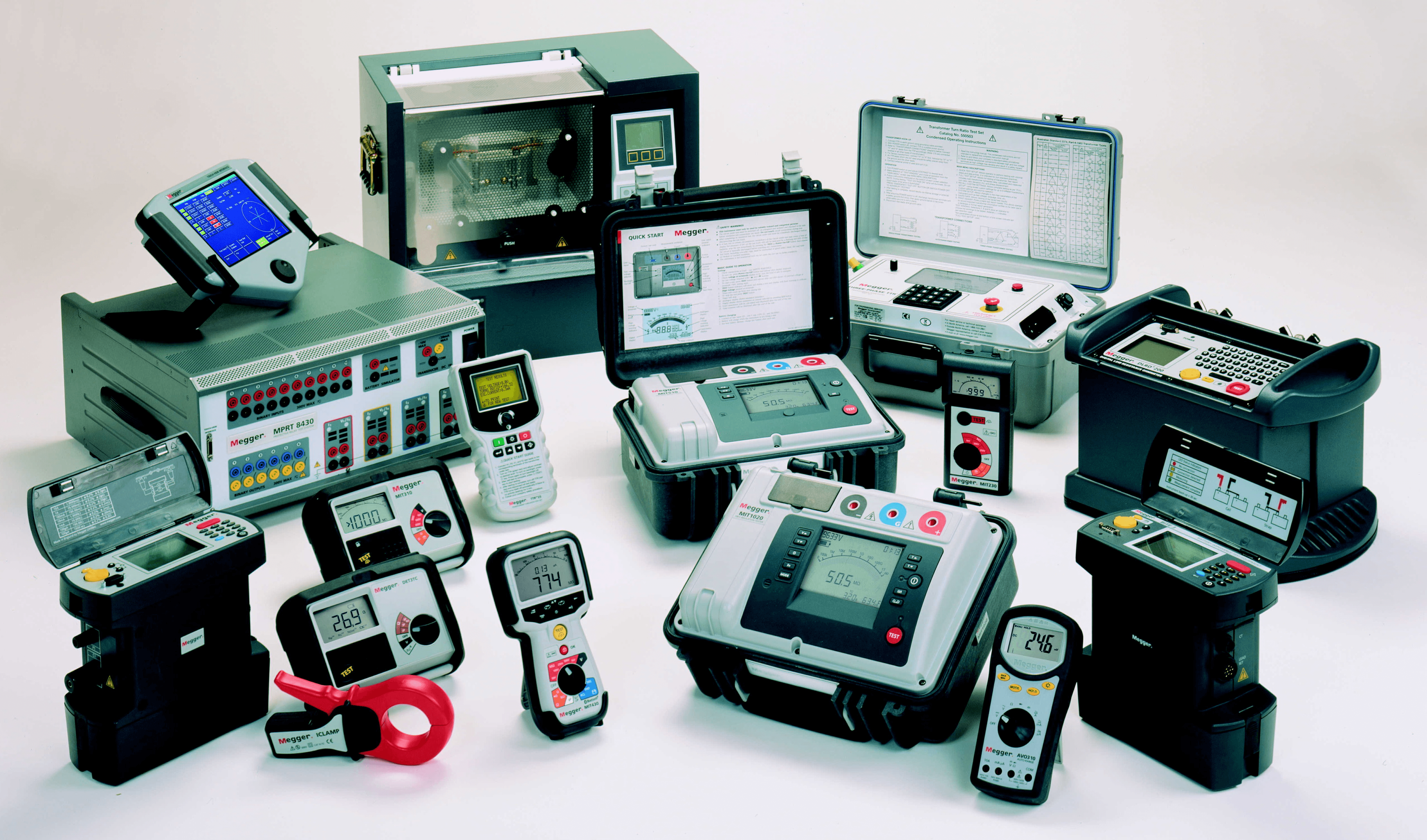 Ground resistance testers are devices that are used to measure and test electrical grounding systems. Grounding enables optimum electrical continuity between conducting objects and the Earth. Effectively grounded equipment is permanently connected to the Earth through a ground connection with a sufficiently low impedance and sufficient current-carrying capacity that a ground fault current cannot cause dangerous voltage buildups.

Ground resistance testers can be used to take several different measurements, including:

Most ground resistance testers have an analog or digital display, or an LED indicator. Analog meters display values on a dial, typically with a needle that moves when a signal is applied. Digital meters provide a numeric reading. Light emitting diode (LED) and liquid crystal display (LCD) are common types of digital displays. LED indicators use a light to indicate that a test is occurring. In some models, the LED light blinks on and off throughout the test.