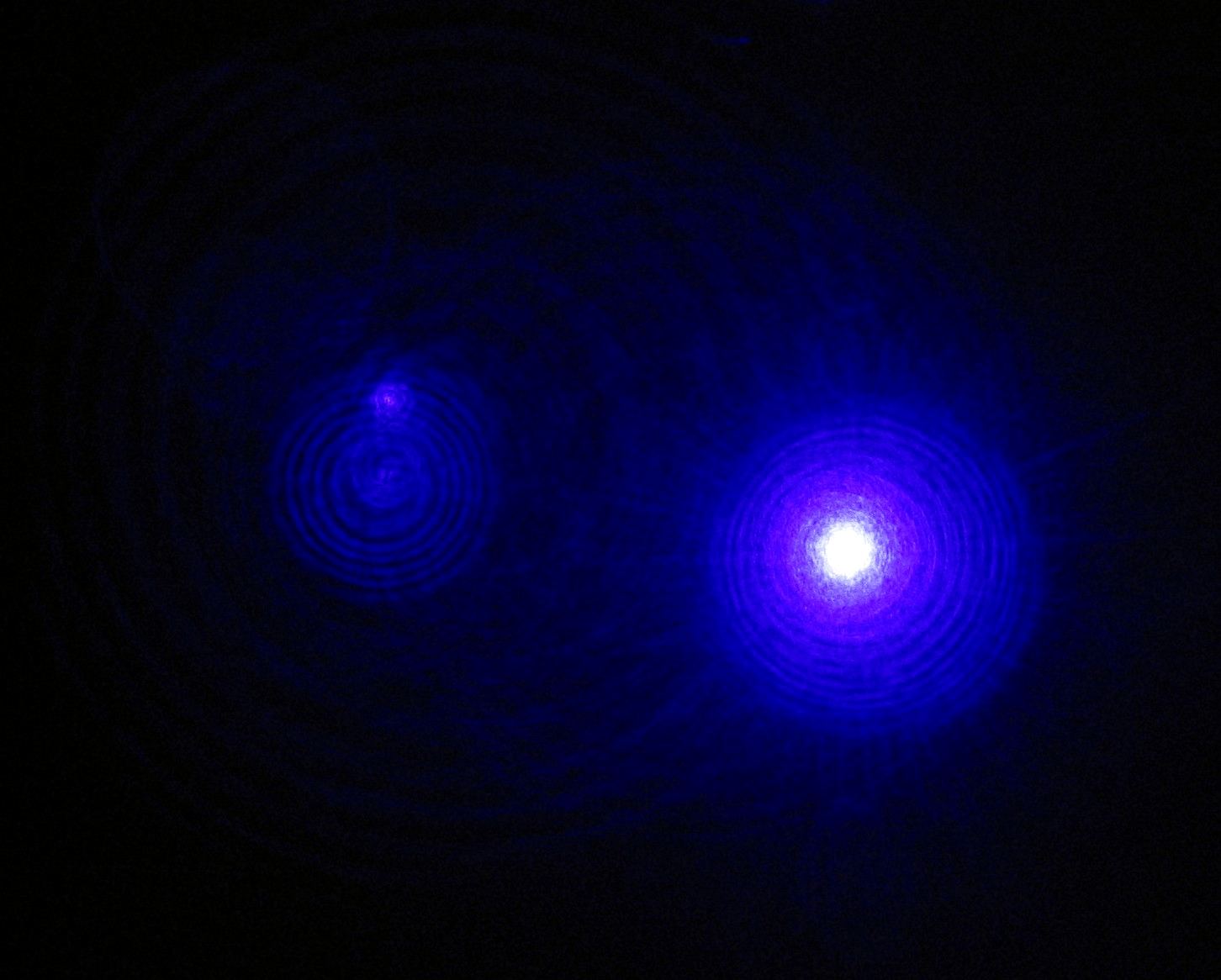 Helium cadmium (HeCd) lasers are members of the same laser family as helium neon (HeNe) lasers, and they are the only relatively economical, continuous-wave sources for violet (442 nm) and ultraviolet (325 nm) output.

Because of their excellent beam quality, helium cadmium (HeCd) lasers have been used extensively for:

The lasing element in helium cadmium (HeCd) lasers is cadmium. At room temperature, cadmium is a metal. For lasing to occur, the metal must be evaporated from a reservoir, and then the vapor must be distributed uniformly down the laser bore. The distribution is accomplished through a process called electrophoresis.

The construction of helium cadmium (HeCd) lasers is far more complex than that of other helium based lasers. The laser tube contains a reservoir for cadmium and a heater to vaporize the metal. As a result, a heated filament cathode is often used in place of the cylindrical tube that comprises a HeNe laser. Additionally, the laser itself needs to sustain a higher level of internal pressurization allowing the vaporized cadmium to remain in the tube. The lifetime of a specific helium cadmium laser is dictated by the amount of cadmium in the reservoir. Once the cadmium supply is exhausted, the tube must be replaced.

Helium cadmium (HeCd) lasers are rated according to the Center for Devices and Radiological Health (CDRH) laser classification scheme. The CDRH is a division of the U.S. Food and Drug Administration (FDA).  These ratings are Class I, Class II, Class IIa, Class IIIa, Class IIIb, and Class IV. The lower the laser grading, the less dangerous the laser output is in terms of optical or skin damage. As with all lasers, regardless of the rating, all safety precautions must be followed.  Helium cadmium (HeCd) lasers are no exception, and they provide a number of specific dangers beyond the laser output. When in use, the laser tube will become hot enough to burn skin and must not be handled. Additionally, cadmium is a toxic heavy metal. Should the laser tube be broken, all parts of the laser should be handled in accordance with MSDS for cadmium, and the entire device should be carefully discarded.