Serial systems tend to be smaller and cheaper to produce when used in large-scale networks because they only require one channel. Serial technology is also beginning to supersede parallel in smaller networks due to technological improvements in signal integrity and transmission speed.

Serial boards plug into a computer bus in order to expand the system's number of serial ports. These products do not typically include an enclosure and are designed to mount inside a computer. When creating a serial network, all of the devices must communicate using an agreed-upon format, many of which are described below. In terms of serial boards, the network type refers to the type of bus with which the card connects.

Ethernet cables transmit data in packets called frames, each of which contains the source address, the destination address, and error-checking functionality. Ethernet is standardized in IEEE 802.3, which describes the media access control (MAC) of both the physical layer and the data link layer.

10Base-T is a 10-Mbps standard implemented on a twisted-pair cable with modular connectors. It uses pins 1 and 2, 3 and 6, in an 8 position modular plug / jack, typically an RJ-45. Patch cables for 10Base-T Ethernet are usually pinned to the EIA / TIA 568A or 568B standard. 10Base-T is the most popular type of Ethernet.

The USB specification was designed for desktop environments and limits the length of cables to 5 meters (m) between full-speed devices and 3 m between low-speed devices.

PC cards adhere to standards set by the Personal Computer Memory Card International Association (PCMCIA). All PC cards have the same width and length dimensions but vary in thickness. PCMIA cards use a 68-pin host socket, while PC/104 cards use a 104-pin socket. 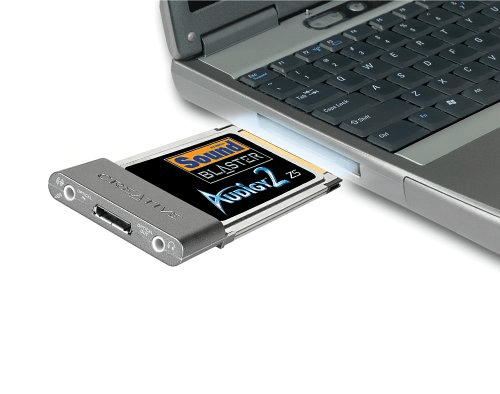 A PC card and slot on a laptop.

Peripheral component interconnect (PCI) is a local bus system capable of 32 or 64 bit transfer rates at a clock speed of 33 MHz. CompactPCI buses use the same electrical standard as the PCI bus and is packaged as a Eurocard. cPCI buses are used extensively in applications requiring high-speed data transfer.

Controller area network (CAN) bus is a standard which allows communication between controllers and/or host computers. CAN bus is frequently used in automotive and other applications with harsh conditions. It allows operational data rates of up to 1 Mbps and provides excellent error detection and confinement capabilities.

The process field bus (PROFIBUS®) is popularly used in factory automation, process automation, motion control, and other industrial uses. This standard is suitable for both fast, time-critical applications and complex communication tasks. PROFIBUS is a registered trademark of PROFIBUS International.