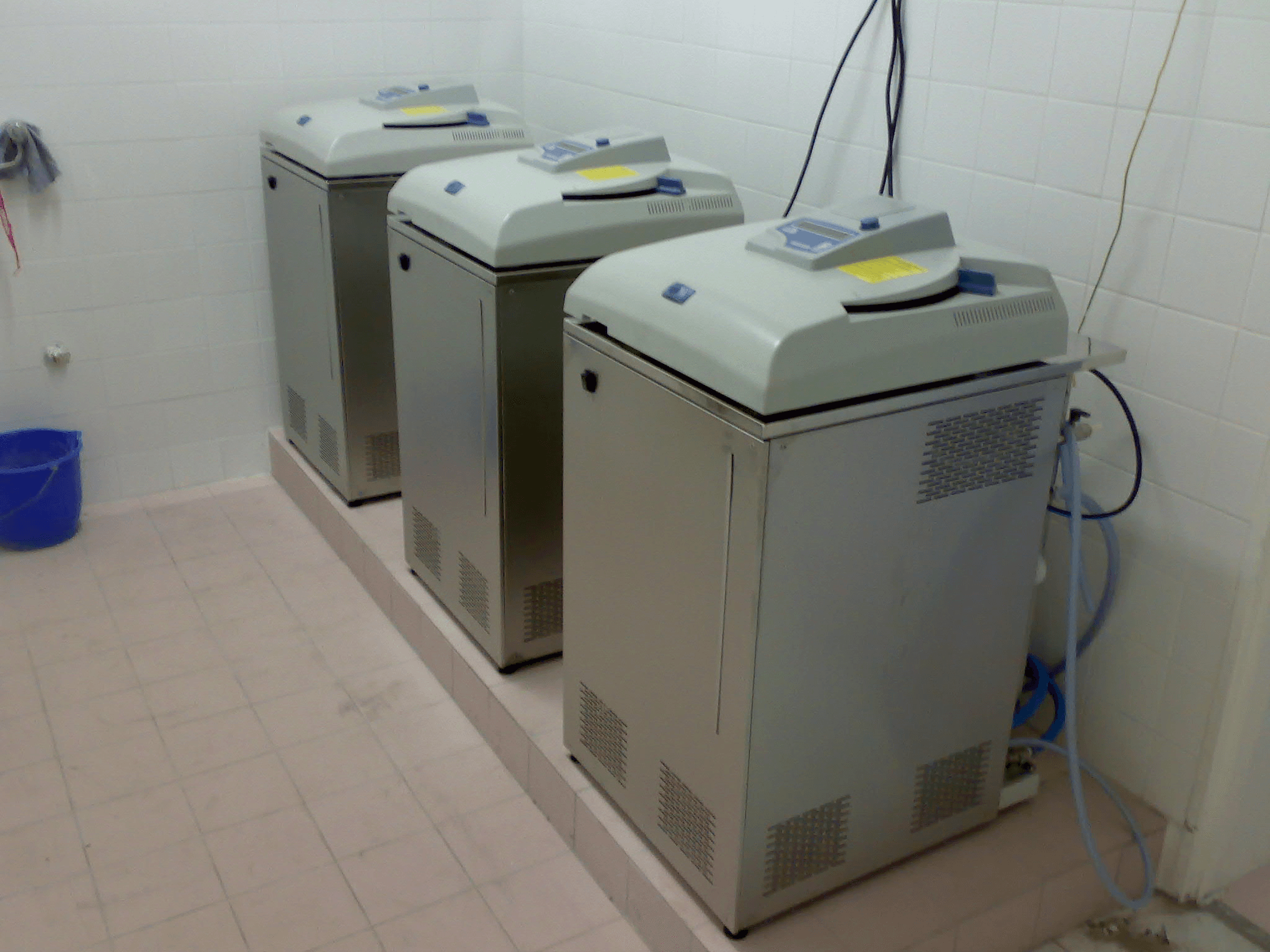 Steamers and steam generators produce steam vapor for cleaning, oxidation, and other process functions. They heat water above the boiling or vapor point to convert the water into high-temperature water vapor or steam. When water is heated in a closed vessel, high-pressure steam is generated.

Typically, steamers and steam generators are used to treat surfaces and parts in applications such as:

Product categories include surface, floor, and garment steamers; steam cleaners, sterilizers, and strippers; and steam degreasers. Because steamers and steam generators clean and sanitize surfaces without chemicals, they are considered to be environmentally-friendly. Superheated steam is heating to a temperature higher than its boiling point, but without boiling.

Floor steamers are designed to remove dirt, grease, stains, and other contaminants from linoleum, tiled, and wood floors.

Garment steamers are used by industrial laundries to clean, decontaminate, and remove stains from aprons, coveralls, gloves, gowns, welding jackets, and other types of commercial, medical, and industrial clothing.

Steamers and steam generators that superheat water and provide dry steam are used in place of toxic cleaning and disinfectant agents.

Steam cleaners are steamers and steam generators that are designed for specific applications and/or general-purpose use.

Steam sterilizers are used in food and beverage processing facilities, as well as hospitals and laboratories. Steam sterilizers are used as disinfectants and sanitizers against viruses, bacteria, fungi, spores, parasites, insects, and other organisms or microorganisms. They may be used in place of or in conjunction with biocides, germicides, sporicides, insecticides, pesticides, viricides, or repellants.

Steam degreasers are used to remove oils, petroleum compounds, cutting fluids, grease, wax, and other oil or petroleum-based soils. These steamers and steam generators are used instead of degreasing cleaning agents that are chemically-based.