Gunn diodes use the Gunn effect to produce microwave oscillations when a constant voltage is applied. Gunn diodes are a type of transferred electron device (TED). They generate relatively low-power microwave radio signals at frequencies from a few GHz up to 200 GHz. As a discrete component, a Gunn diode can be used as an oscillator or amplifier in applications that require low-power radio frequency (RF) signals, such as proximity sensors and wireless local area networks (LAN). 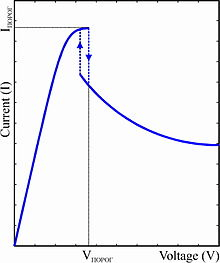 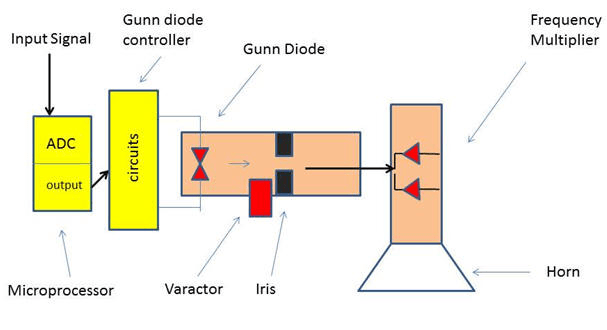 IMPATT diodes are semiconductor devices that generate relatively high-power microwave signals at frequencies between about 3 GHz and 100 GHz or more. IMPATT is an abbreviation for impact avalanche transit time. IMPATT diodes are used in low-power radar systems and alarms. The main drawback of using an IMPATT diode is the high level of phase noise that the device generates.