In AC power, the movement of the current periodically changes direction. Its waveform is typically a sine wave. Electric power delivered to homes and businesses is delivered in AC form.

AC power systems may be single phase or three phase. Single phase systems refer to those in which all of the system voltages peak simultaneously. It is typically applied to residential lighting and heating applications that do not require powering heavy equipment. Conversely, the voltages in three phase power peak at three separate times. Three phase systems are necessary in applications that require starting and powering large motors and other equipment.

The movement of direct current is unidirectional, and its waveform appears as a flat line. DC power is typically used in low voltage applications such as automobiles, electric circuits and battery-powered devices. 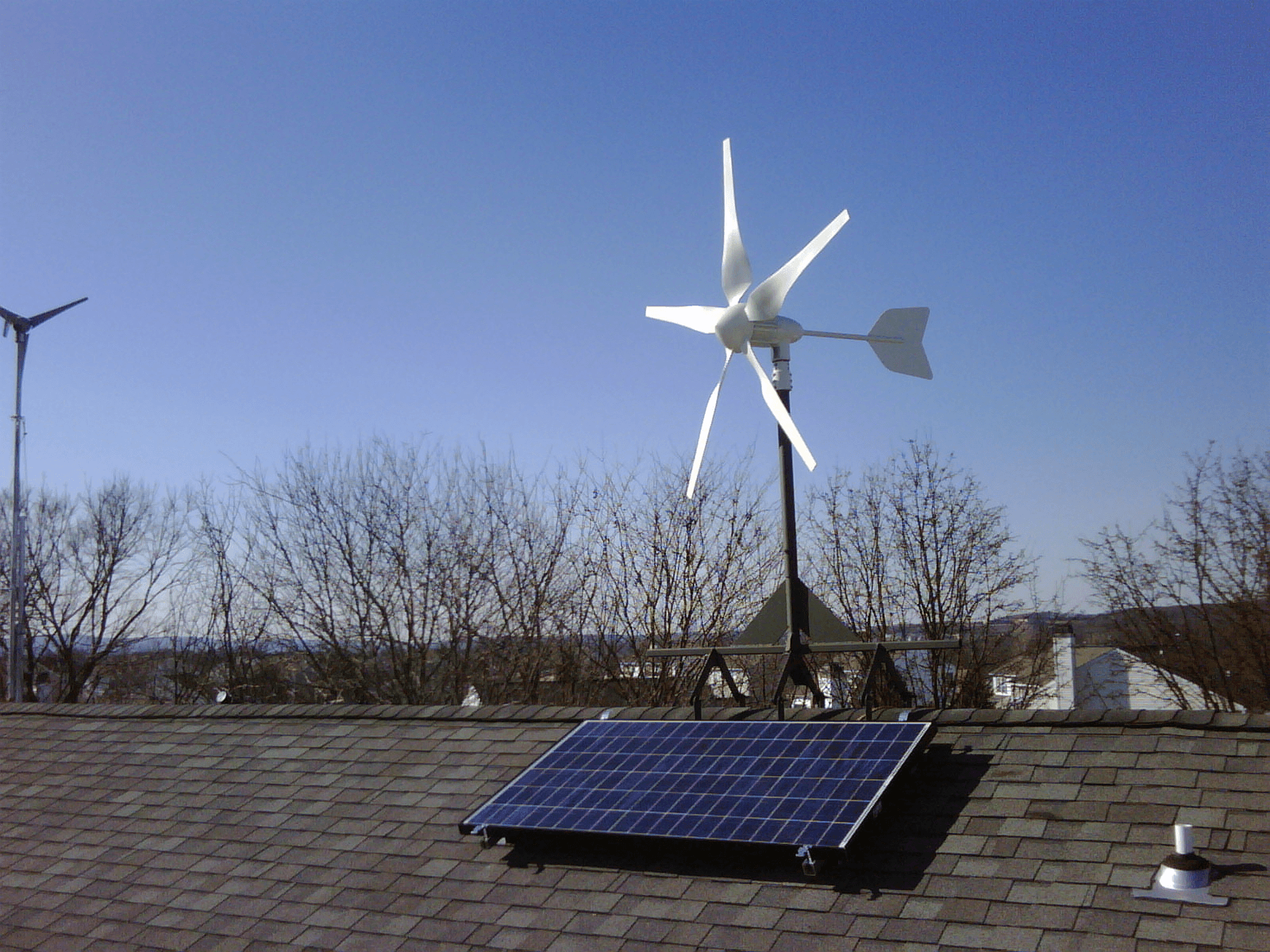