Valve positioners compare a control signal to a valve actuator's position and move the actuator accordingly. They are used with both linear valves and rotary valves. Valve positioners are used when the 0.2 to 1 bar pressure in the diaphragm chamber is not able to cope with friction and high differential pressures.

Positioners should be installed if the valve is intended for use in a control application.

There are four basic types of valve positioners: pneumatic, electronic, electro-pneumatic, and digital. Intrinsically safe (IS) valve positioners do not produce sparks or other thermal effects that would ignite a specified gas mixture. Devices that are made from stainless steel are used in corrosive or high temperature environments. The valve positioner should also come with a valve position indicator that suits the intended application.

Valve positioners differ in terms of applications, features, and approvals. Some products are designed for automotive, aerospace, marine, medical, or military applications. Other products are suitable for food processing or pharmaceutical applications. General-purpose devices are commonly available. 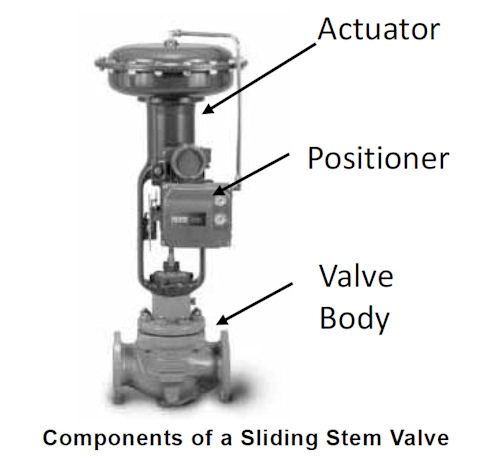 Common approvals for valve positioners include marks from the Canadian Standards Association (CSA) and Underwriters Laboratories (UL), an independent testing organization. Additional standards can be found at the IHS standards store.