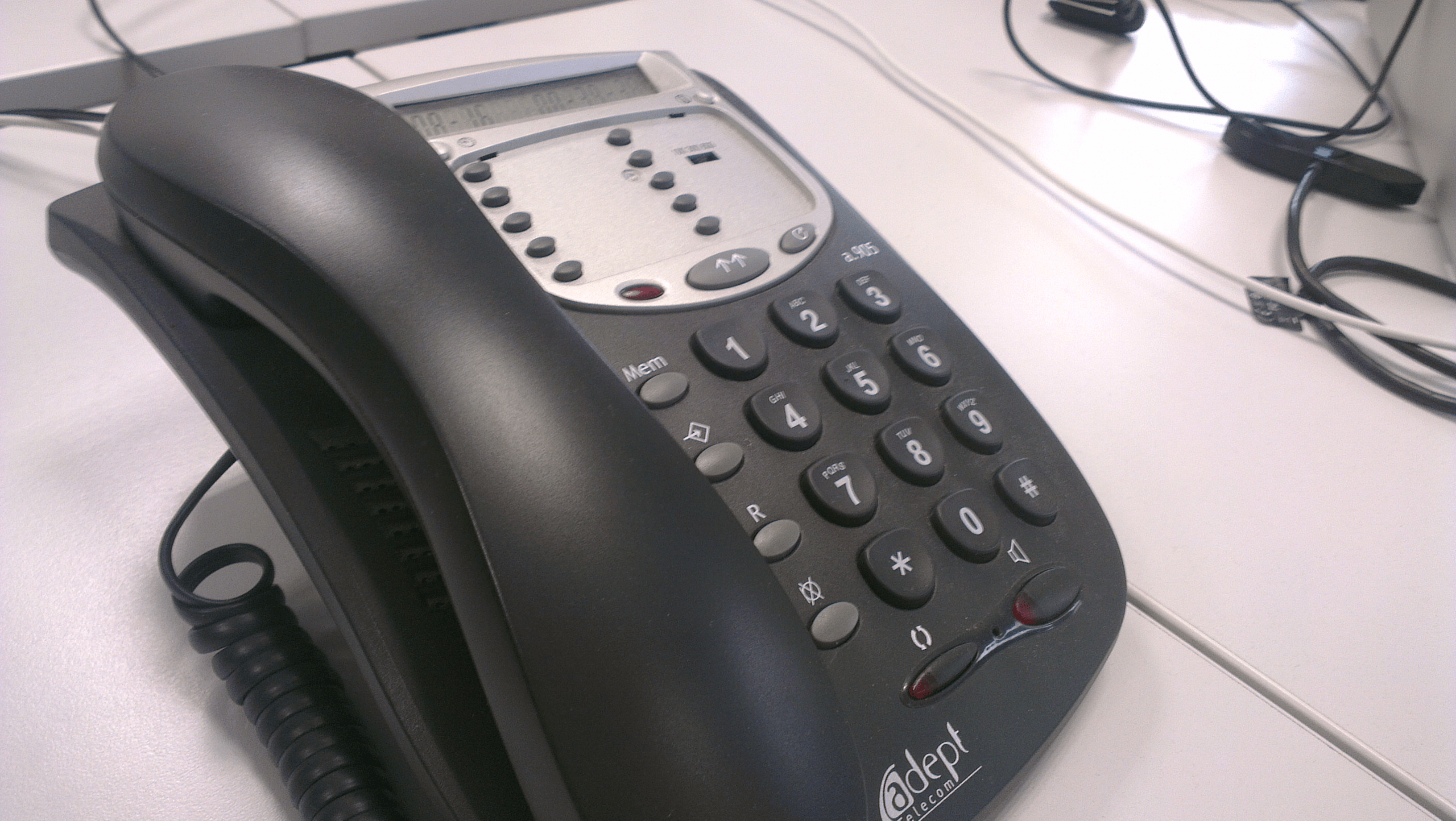 Telephones and cellular phones convert voice or other sound signals into a form that can be transmitted to another device that receives and reconverts the waves back into sound.

Telephones can be corded or cordless and use analog or digital technologies.

Cell phones are cordless, usually digital devices that are specified as dual-band or tri-band to indicate the combination of supported technologies and frequency bands.

Cordless telephones consist of a base and handset. The base attaches to the phone jack through a standard telephone wire and converts electrical signals into FM radio signals. Cordless telephones offer many of the same features as corded telephones, but allow the user to move around freely.

Specifications for cordless telephones include: 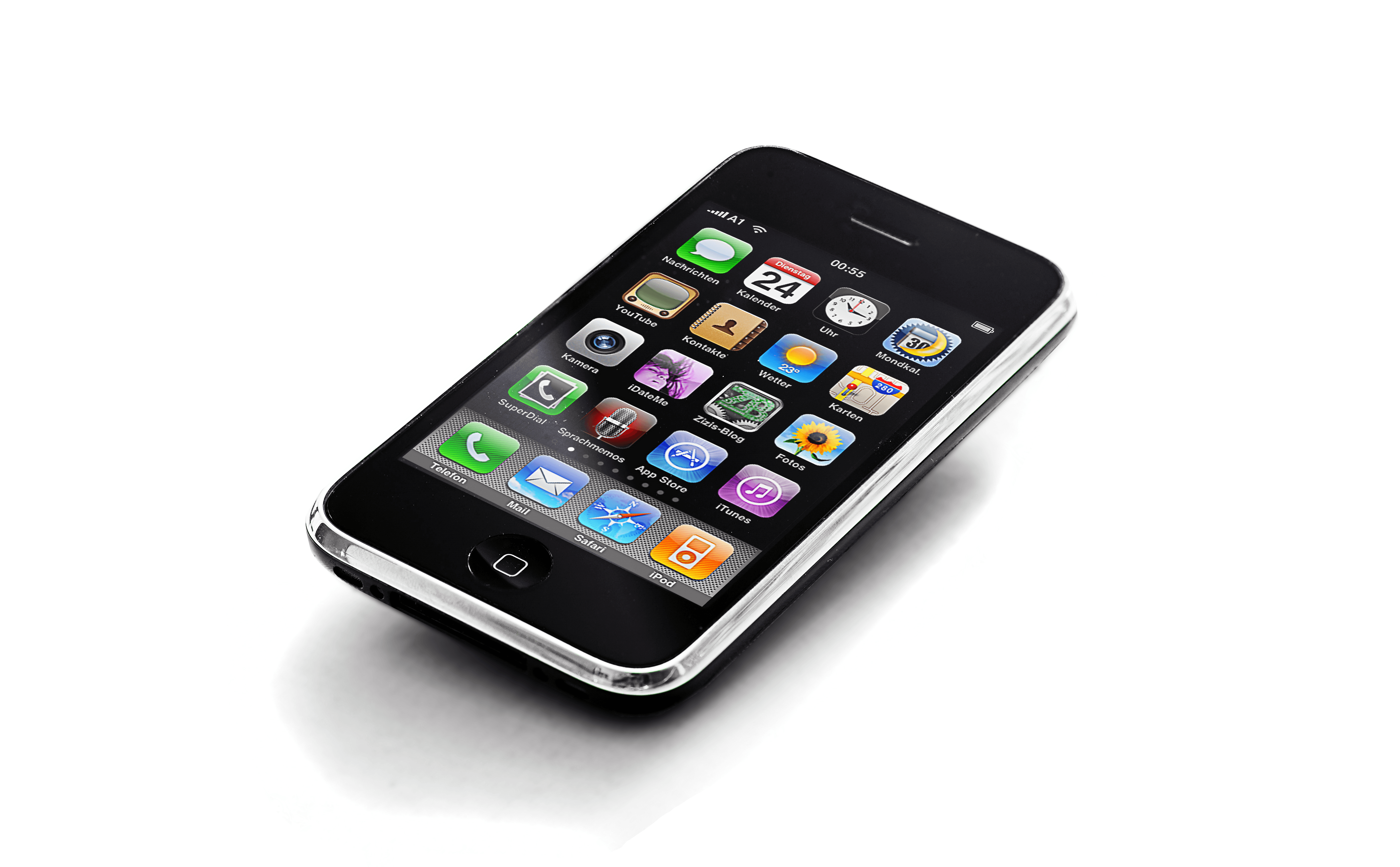 Some cell phones provide email, games, music, and polyphonic ring tones. Mobile telephones and cell phones with a digital camera, Web browser, and speakerphone are also available. Personal digital assistant (PDA), or PDA phones, include either a Symbian® (Symbian Ltd.), Pocket PC, or Palm® computer (palm computing). These mobile phones are larger and more expensive than other types of cellular phones, but can be equipped with a variety of software. Clamshell, or flip-style, phones protect a cell phone’s keypad from damage and are usually smaller than other types of mobile phones. Razor phones feature a clamshell-style design, but have an extremely thin profile.

IEEE Spectrum—When the Evidence is on the Cell Phone