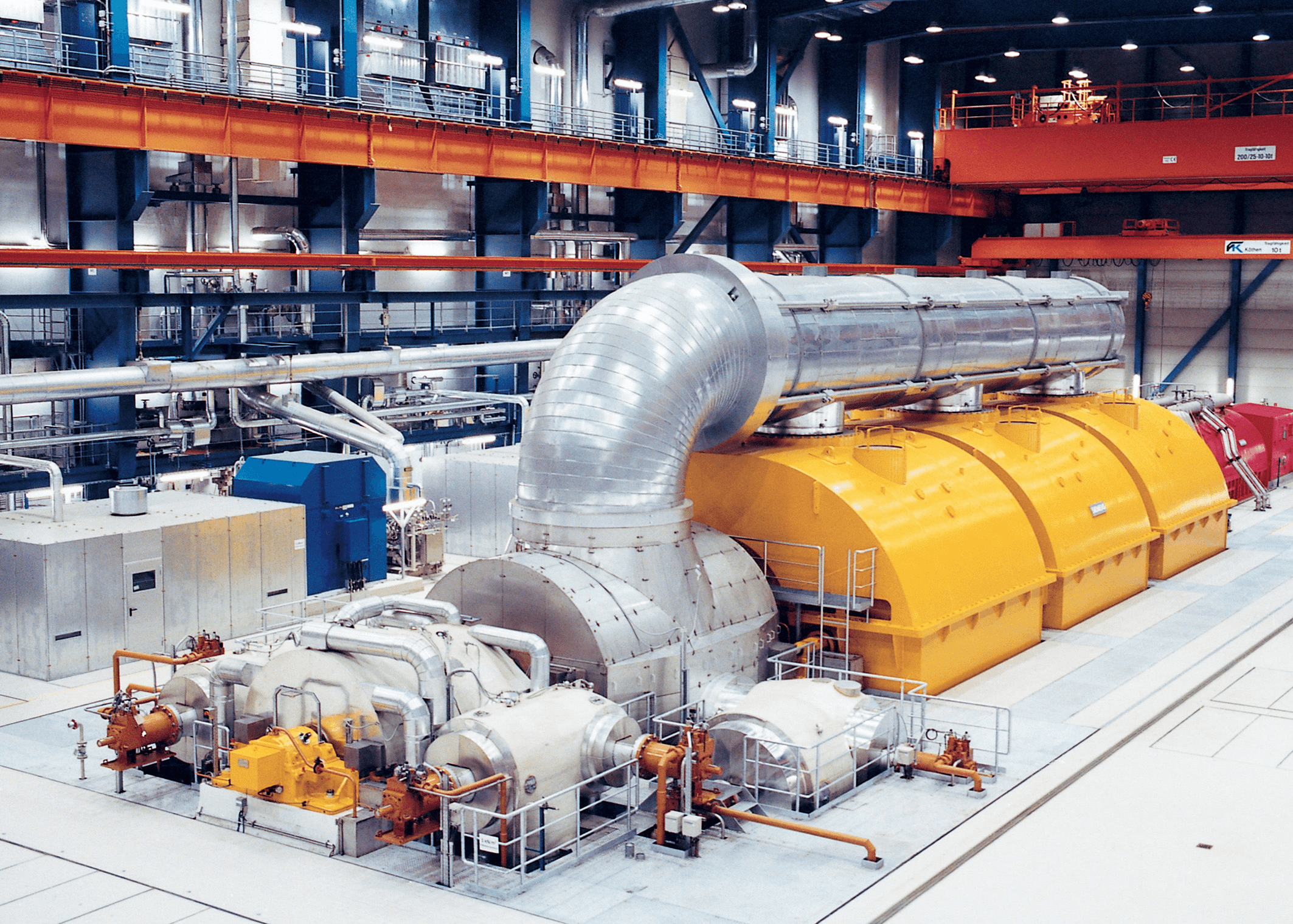 Electric power is currently the most efficient way to convert potential energy to working energy and move that working energy to where it is needed. Extensive energy transport systems are scattered across the globe moving that energy from where it occurs naturally to where it can be put to good use.  Energy transport can be broken into two camps: moving the stored energy, such as that that exists in liquid petroleum, natural gas, and, to a lesser extent, coal or generating electricity at a place close to the energy source and then transporting the power to its point of use. Some ubiquitous energy sources like wind and solar can be captured very near to the point of use.

Power generation systems are simply the combination of a potential or stored energy converter providing kinetic energy, which, in turn, creates electric power for use in motors, lighting, heating, and other conveniences of modern life. These systems, divided into generation at source and generation at need (with some in between) are outlined below.

Generation systems at the source describe the traditional, electric power production model. The systems take advantage of the economies of transporting electricity over transporting fuel over long distance. Hydro power is the best example of this. Hydro power uses the potential energy of water elevation or head. Hydro power plants are required to be built where elevation drops in water flow occur. In hydro generation systems, water pressure is directed at a turbine creating rotational kinetic energy. This kinetic energy is converted to electric power by a generator, which is sometimes referred to as a “motor.”

Fossil fuel generation systems can be located near the source of fuel with electric power transmitted to point of use, or the fuel can be transported closer to the point of use. Fossil fuels such as coal, petroleum, or natural gas are combusted to create heat. Generators can be driven directly from combustion as in gas turbines or steam created by fuel combustion can be used to drive the turbine-generator. 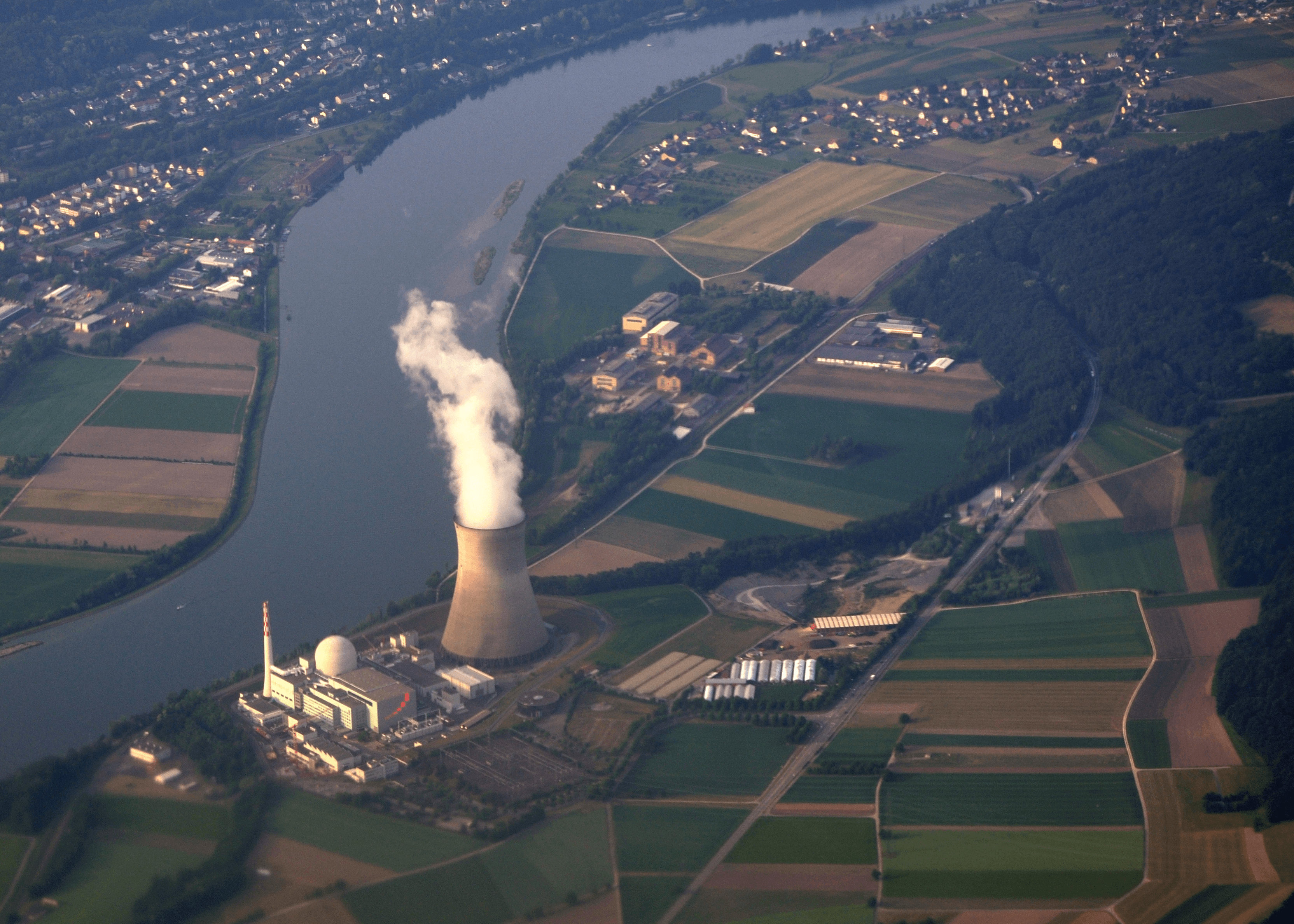 Nuclear power generation systems locations are dictated by adequate water availability but also by political and regulatory restrictions as well. These systems also use a steam generation process to generate electricity.

Geothermal generation systems can only be placed where subsurface heat conditions are hot enough and close enough to the surface. For the most part, favorable conditions exist where there is high seismic and volcanic activity.

Generation systems near use have the advantage of higher efficiencies due to low transmission loss.

Wind energy generation is possible anywhere wind is prevalent. Wind generation exists at many scales from backyard to large wind farms. Linear wind energy is converted to rotational kinetic energy via large turbine blades, which, in turn, is converted to electricity by a generator.

Solar power generation can be either thermal or photovoltaic. Thermal systems have limited options for location and are placed where sunlight is plentiful and clouds are few to focus solar energy onto a “solar furnace” using mirrors. This generates enough heat to drive a steam turbine.

Other point of use generation systems include standby and portable generators. These generator systems use petroleum fuel and natural gas to power an internal combustion engine that drives a generator. Other larger systems may use a gas turbine as a motive source.

CHP or “combined heat and power systems” are designed to harness rotational kinetic energy as electricity, but also to put the waste combustion heat generated to work in HVAC and other systems. 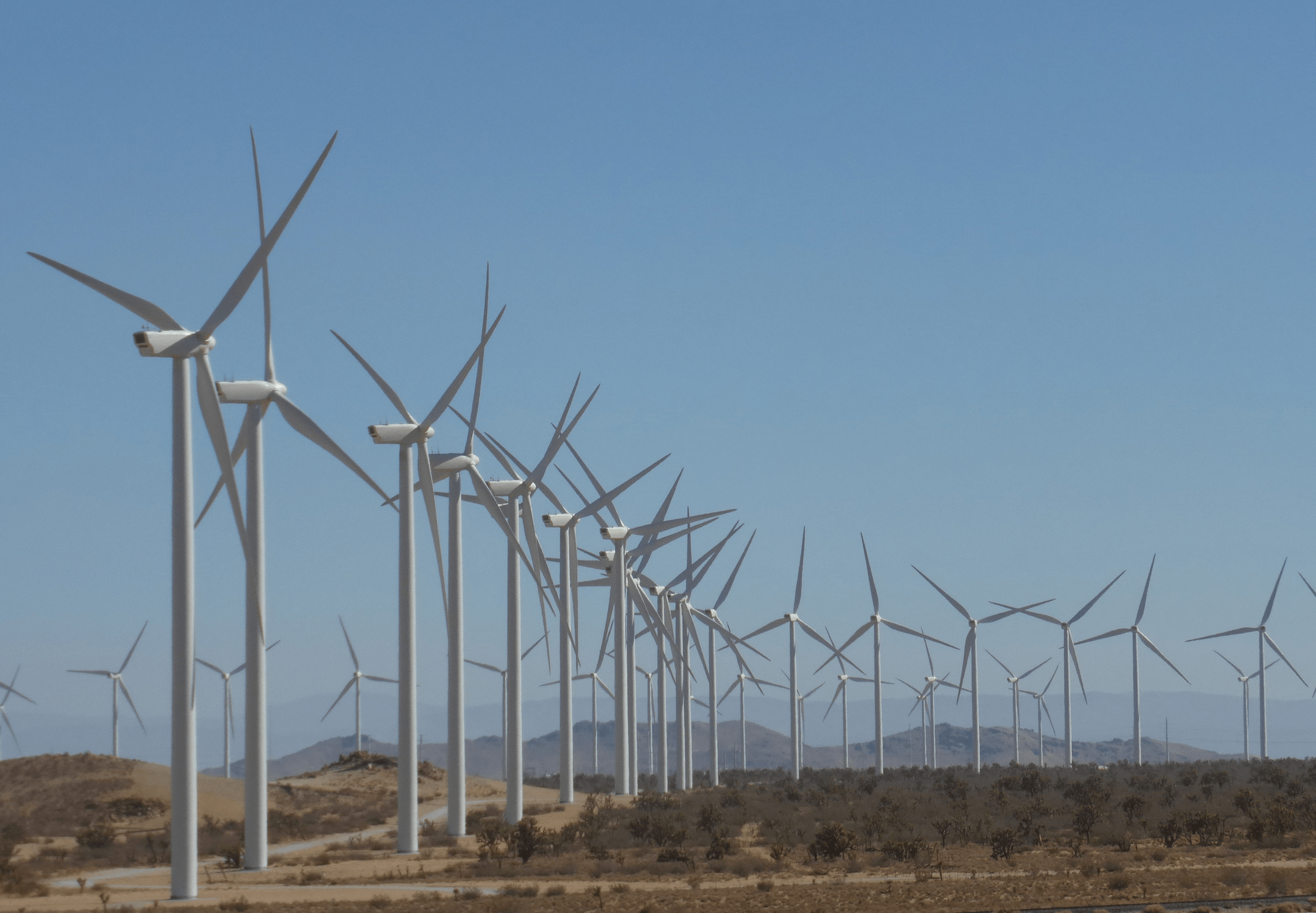 Finally, point of use generation systems are all around us and used in large and heavy transport vehicles. Trains, ships, large earthmoving equipment, and military vehicles use internal combustion engines, gas turbines, and even nuclear generation systems to produce electricity that drives motors at the wheels or the propeller shaft to move these vehicles along.