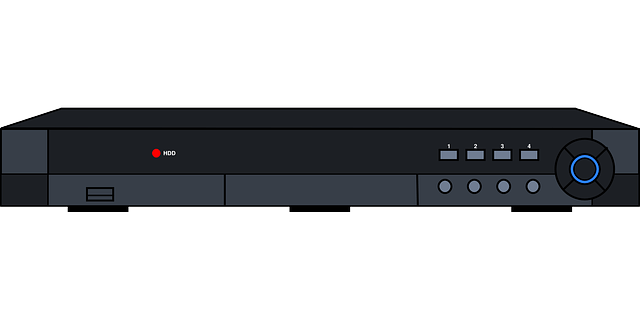 Digital video recorders record and store video camera output in digital format on disk. These recorders can typically record from several video cameras simultaneously and can have features such as event or alarm triggering, searching ability, and adjustable frame capture rate. Digital video recorders can be in either monochrome or color format. Monochrome, or grayscale, images are presented in black, white, and grayscale. Color format presents the image in color. The range of colors is generated with varying combinations of different discrete colors. One common technique is sensing the red, green, and blue components (RGB) and combining them to create a wide spectrum of colors.

Important performance specifications to consider when searching for digital video recorders include:

The number of video inputs is the maximum number of input video channels. Most typically, they would be cameras or other signal sources; inputs may include items like video players, computers, VCRs, etc. The maximum image capture rate is the frames that can be captured per unit time, typically frames per second. The image storage capacity is the capacity of digital video storage on a hard disk or other medium. Some recorders can be programmed to record frames at specified time intervals; this feature can increase recording time. The time recording refers to the length of time that can be recorded.

Common choices for ports or interfaces include: