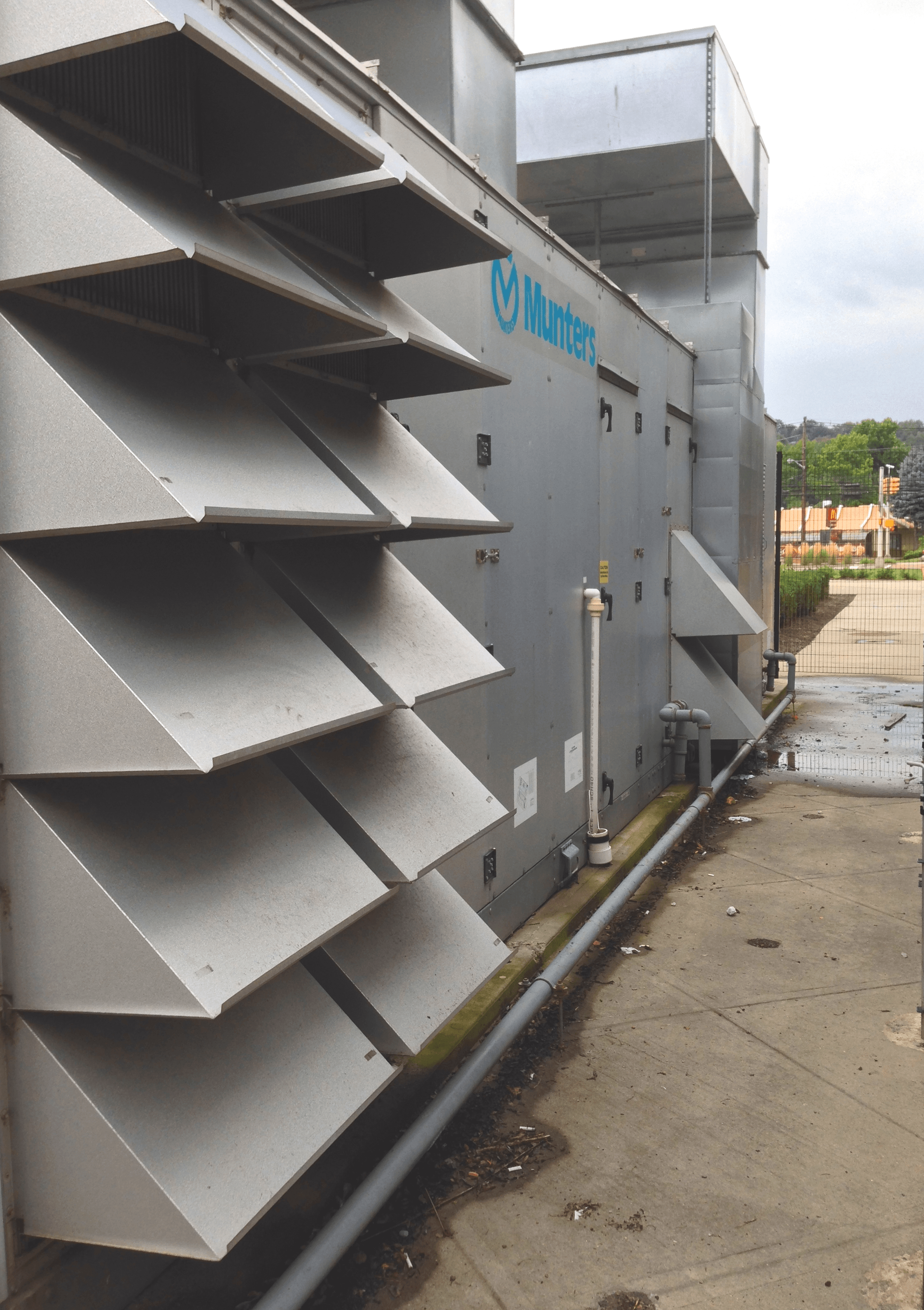 Industrial dehumidifiers remove excess moisture from the air in order to prevent rust, mildew, and damage to electrical components. They also add heat to the area being treated, further reducing the relative humidity of the surrounding air.

There are four basic types of industrial dehumidifiers.

Other removal methods include steam and positive temperature coefficient (PTC) heaters, self-regulating devices that do not contain doped, polycrystalline ceramics. Unlike other industrial dehumidifiers, liquid absorbent devices use substances such as lithium chloride to remove moisture from the air.

Air volume is the amount of air that passes through the dehumidifier. It is measured as a volume per unit time, such as cubic feet per minute (ft3/min).

Moisture removal is the amount of moisture that is removed from air that passes through the dehumidifier. Like air volume, moisture volume is measured as a volume per unit time, but typically in pounds per hour.

Dew point temperature is the temperature at which air cools at constant pressure in order to reach saturation. Typically, dew point is measured in degrees Fahrenheit (F).

Industrial dehumidifiers are available with a variety of special features. Some devices are modular, microprocessor-controlled, or portable. Others are air tight or have passed tests developed by the National Electrical Manufacturers Association (NEMA). Devices that have passed Underwriters Laboratories (UL) published standards for safety are also available. Additional features for industrial dehumidifiers include integral cooling, process air filters, and variable blower configurations. Control sensors are used to maintain humidity at a fixed or adjustable set point.

Applications for industrial dehumidifiers include dry air storage, humidity control in non-heated storage halls, prevention of condensation on cold surfaces, corrosion protection with dry air, process drying in connection with the hygroscopic material, and draining after flood damage. Industrial dehumidifiers can also be used in connection with sandblasting and painting; for the protection of inoperative machines, boilers, and turbines; and in the reduction of atmospheric humidity in cold storage rooms.