Manual valve actuators do not require an outside power source to move a valve to a desired position. Instead, they use a handwheel, chainwheel, lever, or declutchable mechanism to drive a series of gears whose ratio results in a higher output torque compared to the input (manual) torque. Most manual valve actuators use worm gears, mechanical devices that transmit motion between non-intersecting right-angle axes.

The advantage of using a manual valve actuator is that the devices are inexpensive, reliable and do not require a power source. They are usually self-contained and since they use the same motion to open and close it is often easy to spot an error or cause of a discrepancy. The disadvantage is that they are not automated and therefore need to be manually controlled each time.

Due to the wide variety of applications that valves perform, there are two different methods of flow control available.

Rotary motion valves rotate through a quarter-turn (90 degrees) or more from open to close. The closing element is generally a disc or ellipse which turns about an angular shaft.  Some common examples include ball, butterfly, and multi-turn valves.

Linear motion valves have a sliding stem designed to push the closure element open or closed. The valve stem may rise while rotating (multi-turn) or may rise without rotating. The closing element can be a disc or plug pushed against or slid down in front of an orifice. Examples of linear motion valves include gate, globe, diaphragm, pinch, and angle valves. 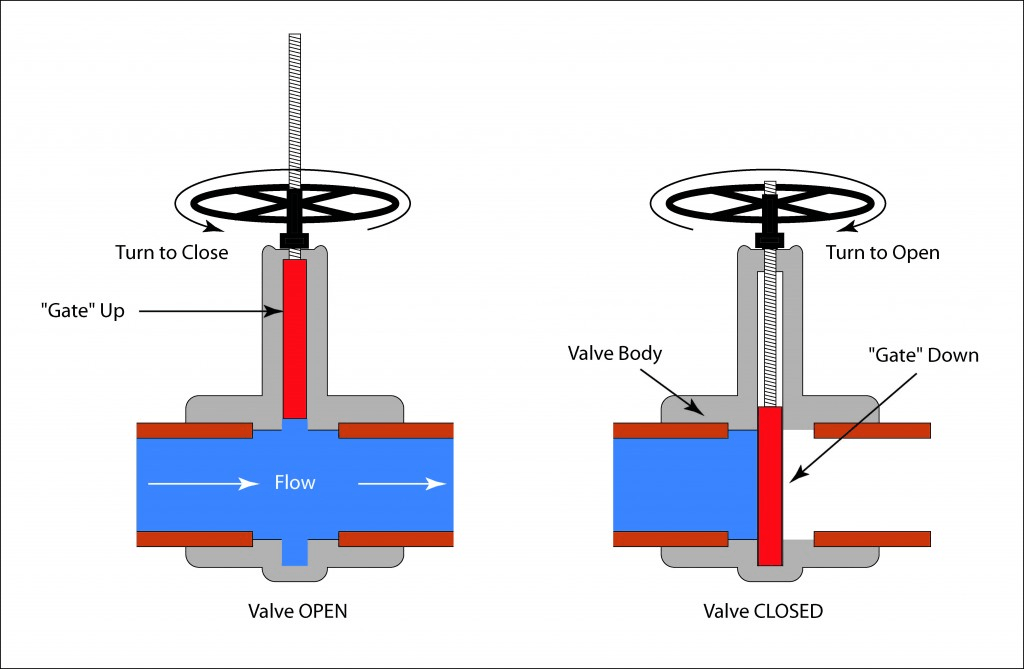 Rotary actuators vary in terms of actuator torque and range of motion. Depending on the valve’s design, the stem may rise during rotation or without rotation.

More information on the specifications for rotary and linear motion valves can be found on IEEE GlobalSpec's Valve Actuators Specification Guide.

Manual valve actuators are often housed in enclosures that are rated by the National Electrical Manufacturers Association (NEMA), a trade organization which defines safety standards for electrical equipment.

Type 7 NEMA enclosures are constructed for indoor use in hazardous locations categorized as Class I; Division 1; Groups A, B, C, or D in NFPA70, a directive from the National Fire Protection Association (NFPA).

Type 9 NEMA enclosures are constructed for indoor use in hazardous locations classified as Class II; Division 1; Groups E, F, or G in NFPA70.