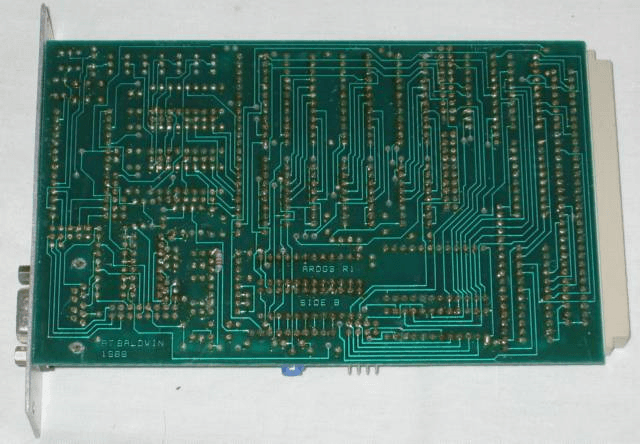 Frame grabbers are image processing computer boards that capture and store image data for industrial applications such as quality control. Frame grabbers can operate in monochrome or color. Monochrome is black and white, or grayscale; the image is presented in black, white, and grayscale. The range of colors is generated with varying combinations of different discrete colors. One common technique is sensing the red, green, and blue components (RGB) and combining them to create a wide spectrum of colors.

Signal-to-Noise ratio is defined as the peak-to-peak camera signal output current to the RMS noise in the output current. This ratio represents how prevalent the noise component of a signal, and thus the image uncertainty, is in the total signal. Noise sources include sensor "dark current," electromagnetic interference, and any other spurious non-image signal elements. Higher SNR numbers represent less image degradation from noise. The number of video inputs is the number of video signals the frame grabber can handle simultaneously. High-resolution cameras support camera inputs greater than 1,000 x 1,000 pixels.