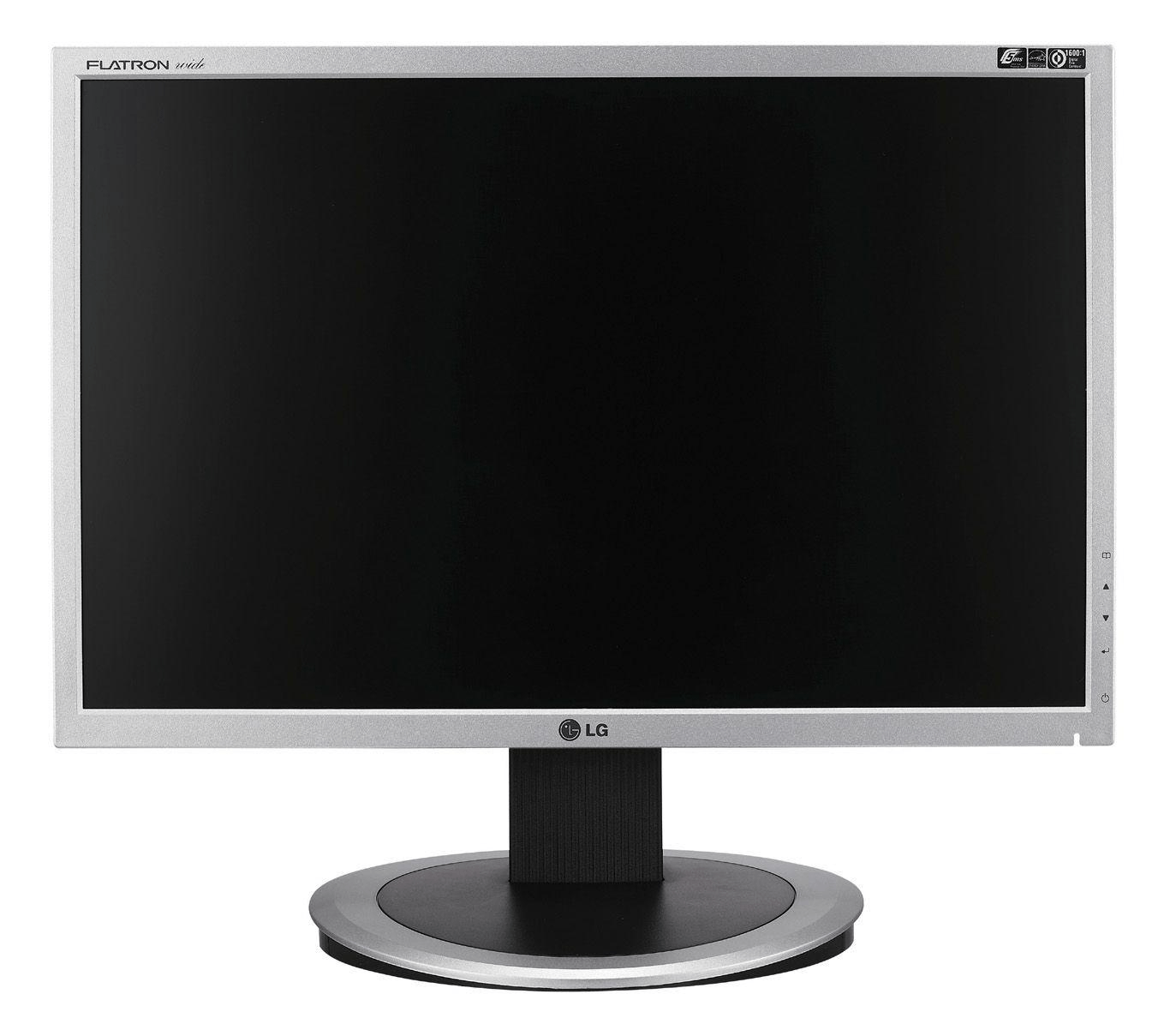 There are several basic types of products. Digital light processing (DLP) displays are arrays of small mirrors on a semiconductor. Each mirror is a pixel, and the mirrors move quickly to produce an image. Electroluminescent displays (ELDs) or EL displays sandwich a thin phosphorescent film between two plates. One plate is coated with vertical wires. The other is coated with horizontal wires. Together, the plates form a grid. Liquid crystal displays (LCDs) sandwich a liquid-crystal solution between two sheets of polarizing material. Passing an electric current through the liquid causes the crystals to align so that light cannot pass through them. Light-emitting diode (LED) displays are used in high-resolution products. Organic LEDs (OLEDs) are a special type of FPD that uses organic compounds in the emissive layer. In a plasma display, a gas fills the spaces between two glass sheets that are lined up in parallel and separated by a gap just 100 to 200 microns wide. Ultraviolet (UV) light is generated by discharging the gas and using electrodes. Surface conduction electron emitters (SEDs) are FPDs that use an electron emitter to excite a phosphor layer for each pixel. SEDs offer many of the advantages of traditional cathode ray tubes (CRTs), but in a flat-screen format.

Electronics360—Infographic: Flat-Panel Display Market Trending Toward Surprising Tightness in the Second Half of 2016