Show all Board Mount Transformers Manufacturers 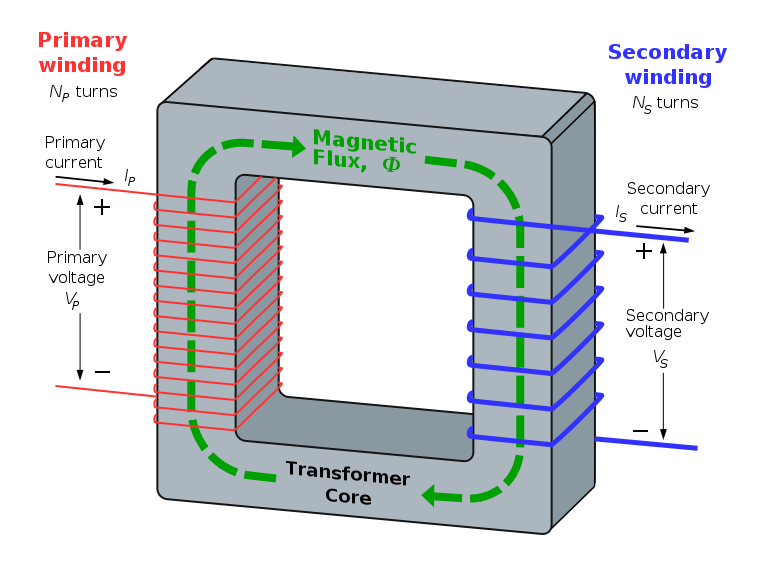 Board mount transformers consist of primary and secondary coil wires, a metal core, an outer casing, mounting brackets, and connecting terminals. They are normally made of light materials in order to mount on a computer board or on a chassis. Some of these transformers are actually integrated circuits manufactured using general semiconductor fabrication techniques.

There are a few key parameters that are important to specify when selecting board mount transformers.

Primary voltage rating - the range of voltages or the maximum voltage that the transformer can handle as an input, measured in volts (V). Transformers used several nominal voltages need more than on primary winding.

Power rating - the maximum power in both watts (W) and volt-amps (VA) that the transformer is able to deliver.

Another specification to keep in mind is operating temperature, which describes the full range of temperatures the transistor can effectively operate at without danger of failure or damage.

Because the design and characteristics of transformers depend on their use, specifying applications is very important when selecting transformers. For instance, a medical transformer has to have a very large isolation to protect patients and health personnel from electric shocks; a power transformer should be rated to handle large amounts of power.

The form factor is important because these transformers are embedded in computer boards and the space available is restricted. Therefore, knowing the size of the transformer is essential. For board mount transformers, the following form factors are the most prevalent:

Connectorized devices attach with coaxial or other types of connectors.

Flat pack (FPAK) devices have gull wing or flat leads on two-or-four sides. They provide exceptional thermal and electrical performance and are available in cavity-up and cavity-down configurations. Flat pack devices are typically ceramic, hermetic, and surface-mounted. They are available in a variety of body sizes and pin counts.

Surface mount technology (SMT) adds components to a printed circuit board (PCB) by soldering component leads or terminals to the top surface of the board. SMT components have a flat surface that is soldered to a flat pad on the face of the PCB. The PCB pad is typically coated with a paste-like formulation of solder and flux. With careful placement, SMT components on solder paste remain in position until elevated temperatures, usually from an infrared oven, melt the paste and solder the component leads to the PCB pads.

Through hole technology (THT) mounts components on a printed circuit board (PCB) by inserting component leads through holes in the board, and then soldering the leads in place on the opposite side of the board.

Waveguide assemblies are used in microwave waveguide systems. They consist of a hollow, metallic conductor with a rectangular, elliptical, or circular cross-section. Some conductors contain solid or gaseous dielectric materials. 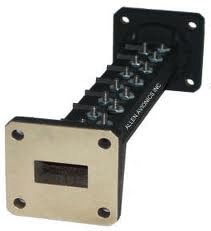 There are many types of transformers with a form factor suitable to be mounted on a computer board. Some of the most significant types are listed here:

Audio transformers are ideally suited for voice and data transmission. The frequency response of these transformers typically ranges from 300 Hz to 20 kHz.

Balun transformers are used to interface a balanced line (two conductors carrying equal currents in opposite directions) to an unbalanced line (one conductor carrying current and a ground).  Its name is derived from the terms applied to BALanced to UNbalanced lines.

Interface transformers are used in communications applications where the signal is isolated.

Lighting transformers are used to provide suitable power to lights and lighting systems.

Medical transformers are used in medical applications such as biomedical equipment in hospitals. There are many strict safety rules, guidelines and laws governing the design, construction and use  of these transformers.

RF transformers are low-power devices normally used for impedance matching that operate over the radio frequency or microwave spectrum.

Resonant transformers operate at the resonant frequency of one of its coils (the primary or the secondary). They are used for arc welding, discharge lamps, etc.