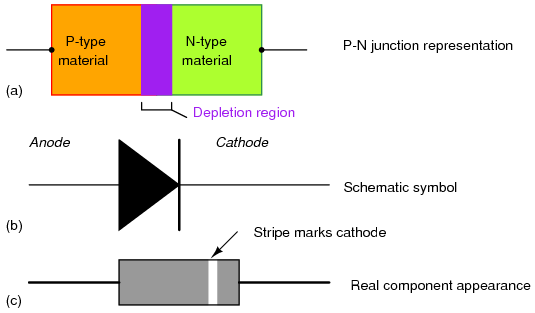 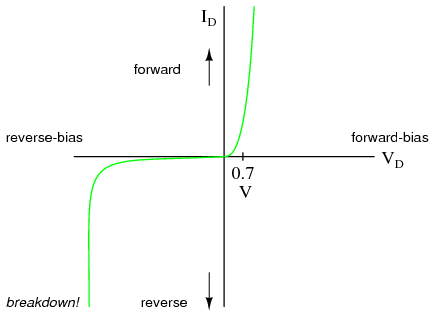 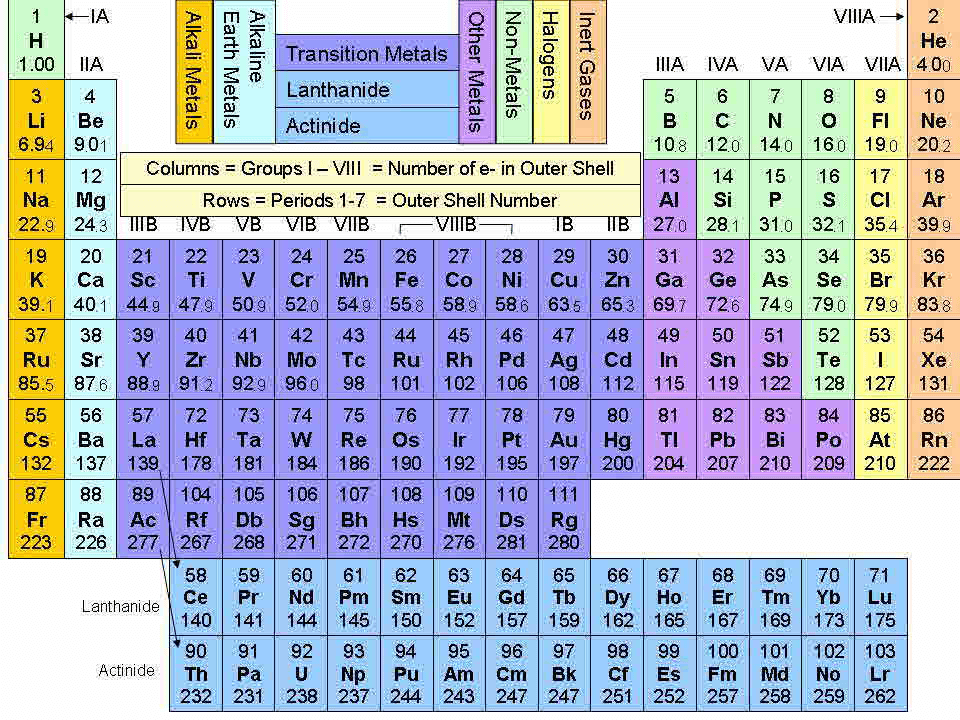 Silicon (Si) is the most commonly used semiconductor material today. It is a metalloid element with intrinsic semiconducting properties and is a semi-insulator in its un-doped pure form.

Germanium (Ge) has many of the same properties as silicon with the same number of valance electrons as they are both in group IVA of the periodic table. Its use in the semiconductor industry has diminished due to cost and availability as its replacement, pure silicon (Si), is more abundant and economical. 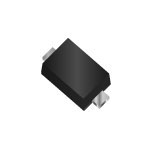 Selenium (Se) is a semiconductor in group VIA of the periodic table. It is produced as a byproduct of metal sulfide ores, as it exists as an impurity in replacement of sulfur. Selenium, like germanium (Ge), has been replaced by silicon (Si) as it exhibits a higher voltage drop and is less efficient in most diode applications.

General purpose diodes are often used in any application that does not require a specialized function or power requirements. Some of the applications include: 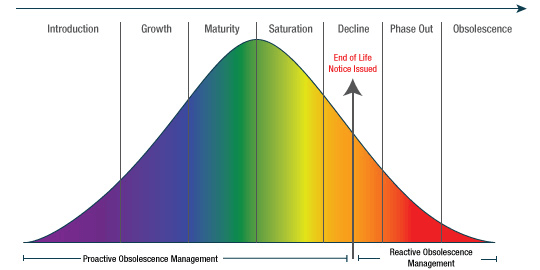 Restriction of Hazardous Substances (RoHS) is a European Union (EU) directive that requires all manufacturers of electronic and electrical equipment sold in Europe to demonstrate that their products contain only minimal levels of the following hazardous substances: lead, mercury, cadmium, hexavalent chromium, polybrominated biphenyl and polybrominated diphenyl ether. RoHS became effective on July 1, 2006.

Waste Electrical and Electronics Equipment (WEEE) is a European Union (EU) directive designed to encourage the reuse, recycling and recovery of electrical and electronic equipment. WEEE is also designed to improve the environmental impact and performance of this equipment. The WEEE directive establishes requirements and criteria for the collection, treatment, recycling and recovery of electrical and electronic equipment. It also makes producers responsible for financing these activities. Retailers and distributors must provide a way for consumers to return used or obsolete equipment without charge.

Introduction to Diodes and Rectifiers