Optocouplers are electronic components which use light waves to provide electrical isolation while transferring an electrical signal. They are sometimes known as opto-isolators, photocouplers, or optical isolators.

All optocouplers consist of two elements: a light source — almost always a light-emitting diode (LED) — and a photosensor — typically a photoresistor, photodiode, phototransistor, silicon-controlled rectifier (SCR), or triac. Both

of these elements are separated by a dielectric (nonconducting) barrier. When input current is applied to the LED, it switches on and emits infrared light; the photosensor then detects this light and allows current to flow through the output side of the circuit. Conversely, when the LED is off, no current will flow through the photosensor. By this method, the two flowing currents are electrically isolated.

The image below describes the basic operation of an optocoupler. In the gray image at left, current is not being applied via Pin 1, the LED is off, and the circuit connected to Pins 4 and 5 is experiencing no current flow. When power is applied to the input circuit, the LED switches on, the sensor detects the light, closes the switch and initiates current flow in the output circuit, as shown in the image at right.

As semiconductor devices, optocouplers may be manufactured as one of several different form factors. 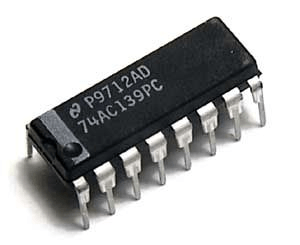 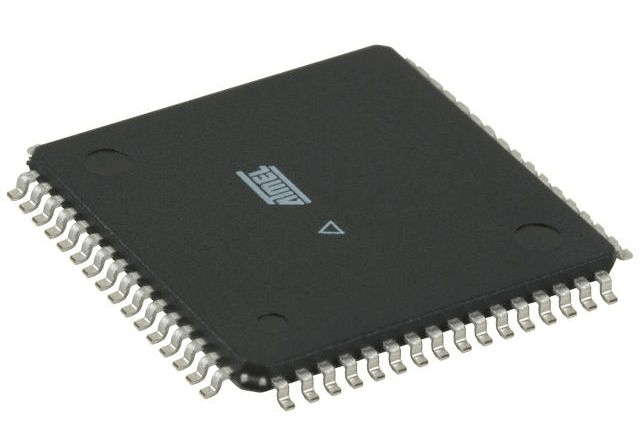 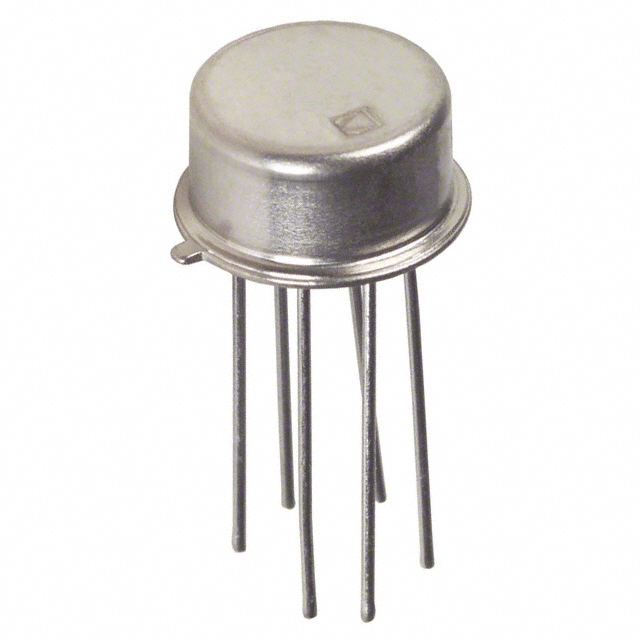 Optocouplers can be used for a number of different uses and applications, including:

Optocouplers are similar to relays and isolation transformers and often perform related functions, but they offer several distinct differences and advantages. Optocouplers typically:

For the reasons listed above, optocouplers are very common in digital or microelectronic devices that require fast switching and utilize low voltage transmissions.

The following video explains the basic construction of optocouplers, their primary uses, and their similarity to relays.

Optocoupler types are determined by the type of detector used, as described below. Certain types have different characteristics and are therefore better suited to specific applications. Optocouplers are often referred to by their "output type"; for example, a phototransistor device might be called an optocoupler "with phototransistor output."

Photocell optocouplers, also known as resistive opto-isolators, represent the earliest optocoupler design. They use an incandescent light bulb, neon lamp, or LED as their light source, and a cadmium sulfide (CS) or cadmium selenide (CSe) photoresistor as their detector. Photocells are largely obsolete due to their very slow switching (from 5 to 200 milliseconds), and in their heyday were used in telephone networks, photocopiers, and industrial automation applications. They are, however, unique among optocouplers in that they are non-polarized and are therefore suited for both AC and DC operation. Photocell optocouplers are still manufactured in small quantities for use as cheap gain controls or compressors in niche products such as guitar amplifiers and electronic musical instruments. Resistive LED opto-isolators are sometimes known as Vactrols.

Photodiode optocouplers employ LEDs as light sources and photodiodes as detectors. They are capable of extremely fast switching, but their current transfer ratio - the ratio between the output current and the input current that caused it - is typically very low, often less than 1%. Photodiode optocouplers can be outfitted with integral LED drivers and buffer amplifiers to achieve extremely fast switching that compensates for delays in the LED output; these devices are known as full logic optocouplers. 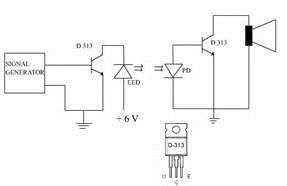 A photodiode optocoupler in a simple circuit. Image credit: DAENotes

The two schematics below represent a phototransistor (left) and a Darlington transistor (right) optocoupler. Note that the Darlington device consists of two stacked bipolar transistors in Darlington configuration. 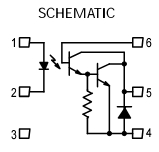 Opto-isolated SCR devices use a silicon-controlled rectifier (SCR) as their detector. These optocouplers are typically used as step-up devices, and feature slow to medium switching speeds. 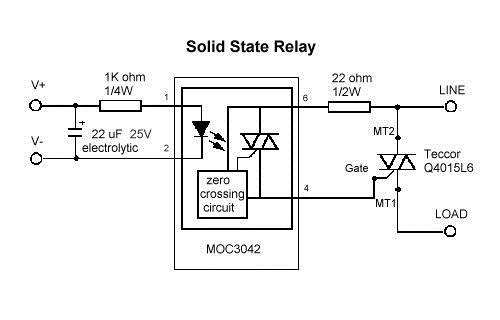 Optocouplers are often specified by their input and output circuit configurations. For example, input specs consist of information about the light source, such as an LED's forward current, power dissipation, or wavelength. Output specs often include similar information about the device's detector. One specification common to both circuits is isolation voltage.

Isolation voltage is sometimes referred to as input to output isolation voltage and is one of the more important optocoupler specifications. Isolation voltage represents the maximum voltage that can be applied to both the input and output circuits while still maintaining electrical isolation.

Current-transfer ratio, or CTR, describes the relationship between the output current and the input current that caused it. This is a minimum value expressed as a percentage of the input current. Typical CTR specs are around 10-50%; these devices operate similarly to step-down isolation transformers. Optocouplers designed to step-up current into the output circuit, often those with photodarlington outputs, can reach 600% or more. Current-transfer ratio reaches its maximum value when the input light source is brightest. Knowing a device's CTR is essential to configuring it in order to effectively control the output current.

Optocouplers may be designed and manufactured to meet one or many standards. In particular, the SMD 5962 family of standards includes different optocoupler product designs that conform to MIL PRF 38534 (General specifications for microcircuits).

Tronix Stuff - Introduction to the Optocoupler