Battery packs are constructed from two or more individual cells or batteries. There are two basic types of battery packs: primary and secondary or rechargeable. Primary batteries are disposable, non-rechargeable devices. They must be replaced once their energy supply is depleted. Secondary or rechargeable batteries contain active materials that can be regenerated. When the energy produced by these industrial batteries drops below optimum efficiency, they may be recharged according to various methods, depending on the battery construction. Secondary batteries are useful in applications where frequently replacing disposable batteries is more costly, such as in electric vehicles, handheld power tools and automobile starters.

All batteries have positive and negative terminals, marked (+) and (-) respectively, and two corresponding electrodes. The electrodes must not touch each other, and are separated by the electrolyte, which facilitates the flow of electric charge between the electrodes. A collector conducts the charge to the battery's exterior and through the load.

When a battery is inserted into an electrical device, the device completes the circuit between the two terminals and triggers electrochemical reactions within the battery. The anode undergoes an oxidation reaction with the electrolyte and releases electrons, while the cathode undergoes a reduction reaction and absorbs the free electrons. The product of these two reactions is electricity, which is channeled out of the battery and into the device.

When a secondary battery is recharged, its electrodes undergo an opposite process to the discharging action described above. As the battery charger passes electricity through the battery, one electrode is oxidized and produces electrons which are then absorbed by the other electrode. When the battery is fully charged, it can be connected to a load and discharged again. Battery voltage refers to the electric potential difference between the positive and negative terminal. A battery pack's voltage is the sum of the individual cell voltages. For example, a battery pack containing six 1.5 V cells would be rated at 9 V.

Shrink-wrap battery packs use heat shrink tubing to contain the cells. This is the most common packaging available and is typically sufficient for small battery packs. In larger, heavier battery packs, manufacturers may add a sheet of structural material to the top and bottom of the pack.

A battery's terminations provide an electrical contact between the electrodes and the device or load. Battery packs are manufactured with a variety of termination types. 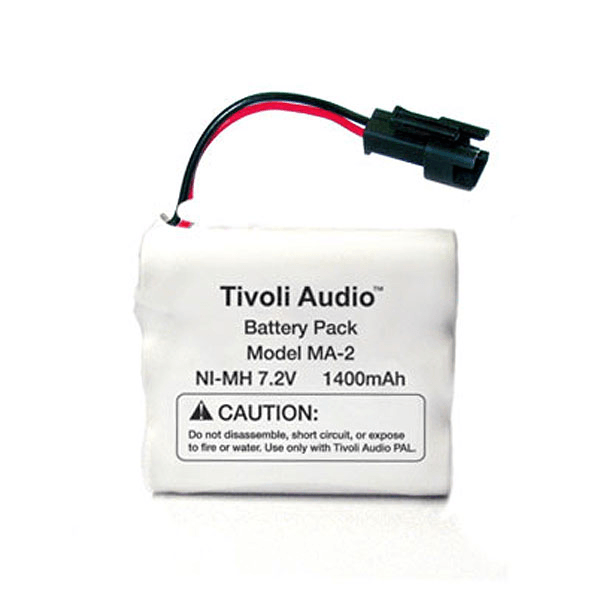 Battery packs are manufactured for use in numerous applications.

PowerStream - How to design battery packs