Tilt sensors are devices that produce an electrical output that varies with angular movement. They are sometimes referred to as inclinometers, but inclinometers produce both a signal and readout; tilt sensors just produce a signal. As their name suggests, tilt sensors are used to measure tilt or slope within a limited range of motion.  They generally function within one to two axis of a place, whereas full motion would use three or more axis and additional sensors.

The way a tilt sensor works depends upon its type. They are generally force balance sensors,  solid-state MEMS device, or fluid-filled sensor. Each type is described below.

There are five tilt sensor types. This product classification includes many technologies and device types to measure slope, tilt, inclination, elevation and slope.

o   The disadvantage of this type of device is its high cost. 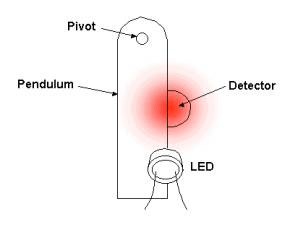 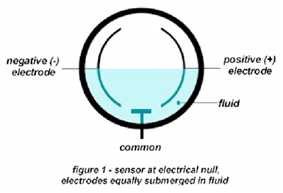 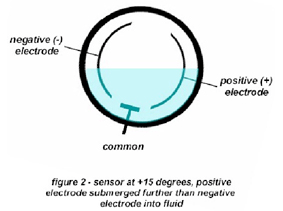 o   Capacitive tilt sensors are designed to take noncontact measurements of tilt and inclination and can operate both as sensors and switches. Capacitive sensing is independent of the base material and relies on variation of capacitance when the geometry of the capacitor is changing. The device consists of a central proof mass, comb drive capacitors and suspension beams. The suspension is flexible in one plane but stiff in all others. When tilt occurs, the central mass moves towards one of the combs and capacitance increases on one side and decreases on the other. The difference between the values provides a parameter related to tilt.

In general there are two tilt switch types. For more information about tilt switches, please visit the Tilt Switches Selection Guide on GlobalSpec.

Buyers should consider these product specifications when selecting tilt sensors.

Display types influence how the user interacts with the device.

Tilt sensor are used in many different applications. These include: