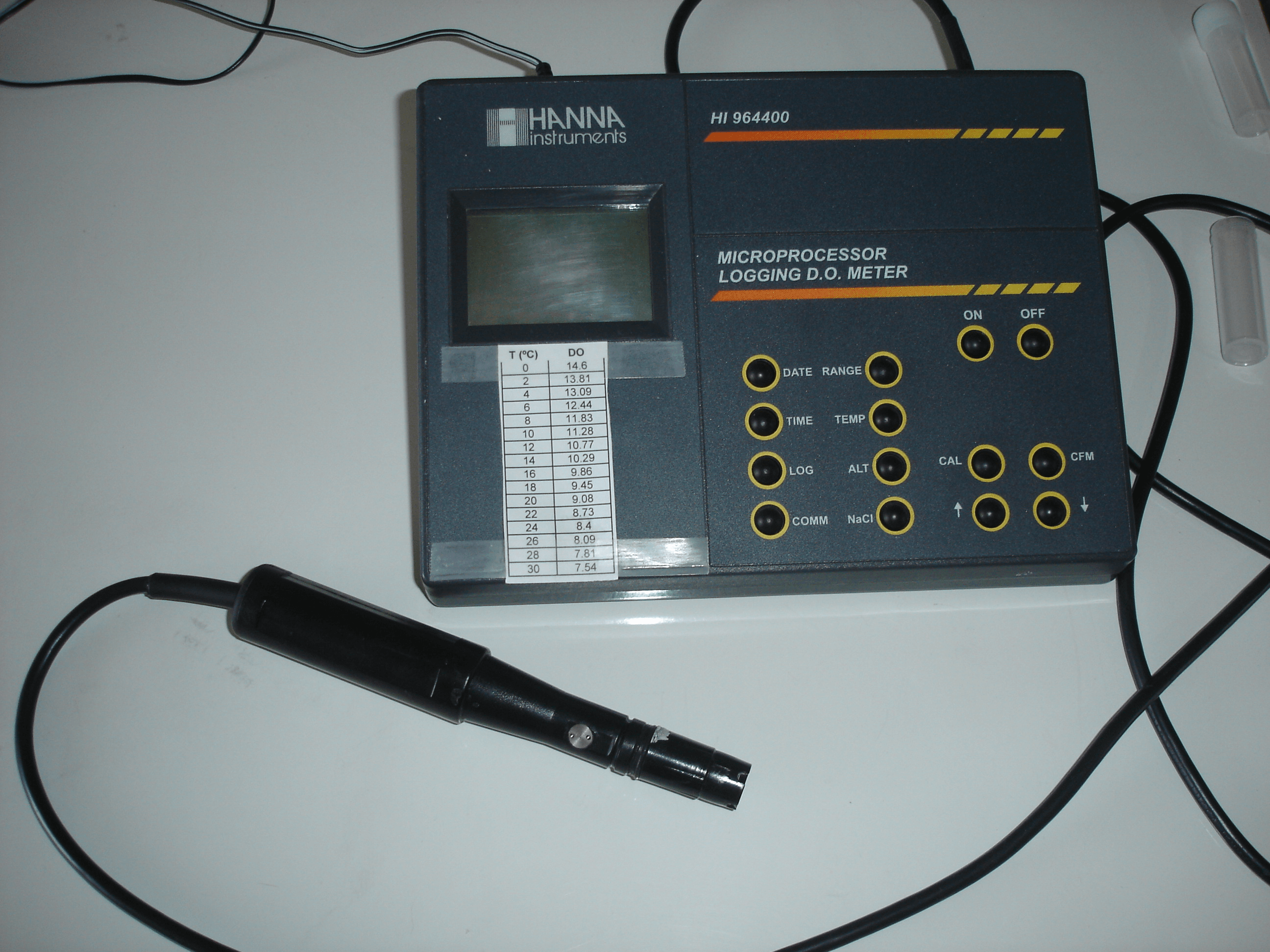 The measurements from dissolved oxygen sensors are used to monitor processes where oxygen content affects reaction rates, process efficiency, or environmental conditions. They are used widely in applications where maintaining a consistent oxygen level is important for reactions to be maintained, or in some cases, minimized.

CR4 Community—The Oxygen in the Ocean Waters, Where Does it Come From?